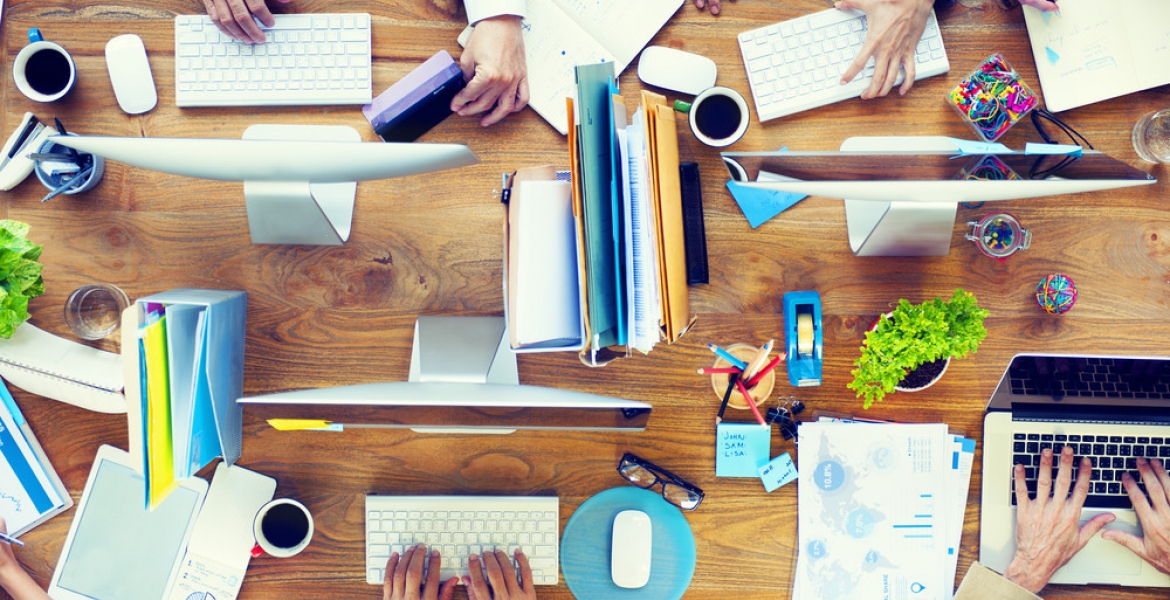 On Monday, the United States Supreme Court in Fort Bend County v. Lois M. Davis[1], resolved a circuit split, siding with the majority of federal circuits who have addressed the issue, and ruled that Title VII’s administrative exhaustion requirement is not a jurisdictional prerequisite, but, rather, a statutory condition precedent.[2] Justice Ginsberg delivered the opinion for a unanimous court, which overturned contrary decisions from the Fourth and Tenth Circuits.  While some have opined that the high court’s ruling could have significant implications for employers, the most likely outcome of the Davis decision will only require employers, and their counsel, to make a slight adjustment to their litigation strategy when defending against Title VII discrimination claims, or a claim brought under one of the many anti-discrimination statutes that incorporate Title VII’s enforcement procedures.[3]

As required under Title VII’s mandates, the plaintiff began the process to seek redress for the complained of harassment and retaliation by completing an “intake questionnaire” and, later, filing an administrative complaint (i.e., a “charge”), with the Texas Workforce Commission, which was also cross-filed with the Equal Employment Opportunity Commission, (“EEOC”), pursuant to the two agencies’ work-sharing agreement.[6]

During the pendency of her charge, the County terminated the plaintiff’s employment for attending a previously scheduled church service instead of reporting to work on a Sunday.[7]  Due to her termination, the plaintiff attempted to amend her charge by handwriting “religion” in her previously completed intake questionnaire.[8]  The plaintiff, however, made no formal changes to her charge.[9]

After receiving her notice of right to sue letter, the plaintiff commenced a civil action in the Southern District of Texas, alleging that she was subjected to unlawful retaliation for reporting sexual harassment and unlawful discrimination on the basis of her religion.[10] Thereafter, the County moved for summary judgment on the plaintiff’s claims, which the district court granted.[11]  The plaintiff appealed the matter to the Court of Appeals for the Fifth Circuit who affirmed the district court’s ruling on the plaintiff’s retaliation claim, but reversed as to her religion claim.[12]

On remand, the County moved to dismiss the surviving religion claim on the ground that the court lacked subject matter jurisdiction due to the plaintiff’s failure to exhaust the claim at the administrative level (i.e., failed to include the religious discrimination claim in her formal charge or an amended version).[13]  The County did so years after the initiation of the case and after the County had already moved for summary judgment.[14],[15]  The district court granted the County’s motion, holding that the plaintiff had (1) not administratively exhausted her religion claim, and (2) Title VII’s statutory requirement that she do so prior to initiating suit was a “jurisdictional” requirement, which prevented the court from hearing the matter.[16]

On appeal, again, the Fifth Circuit reversed the district court’s decision, ruling that Title VII’s exhaustion requirement was not jurisdictional in nature but, rather, a statutory condition precedent.[17] The Fifth Circuit further stated that the County had forfeited the assertion of such a defense due to its failure to timely present the matter to the district court.[18]  The Supreme Court granted cert to resolve a circuit split over whether Title VII’s exhaustion requirement is jurisdictional.

On its surface, the Davis decision would appear to relieve future plaintiffs from having to comply with Title VII’s mandatory administrative exhaustion requirements. However, this is simply not so: “[R]ecognizing that the charge-filing requirement is nonjurisdictional gives plaintiffs scant incentive to skirt the instruction. Defendants, after all, have good reason promptly to raise an objection that may rid them of the lawsuit filed against them. A Title VII complainant would be foolhardy consciously to take the risk that the employer would forgo a potentially dispositive defense.”[22]  Instead, Davis only dictates that employers, and their counsel, make an adjustment to their litigation strategy when defending against Title VII discrimination claims.

Davis conclusively instructs employers who wish to challenge whether a plaintiff has satisfactorily exhausted their administrative remedies to do so by asserting that the statute of limitations has expired either (1) at the outset of the litigation via a Rule 12(b)(6) motion to dismiss; (2) during the litigation, if applicable, via a Rule 12(c) motion for judgment on the pleadings; or (3) at the conclusion of discovery via a Rule 56 motion for summary judgment.  Title VII sets strict timeframes for when a plaintiff’s claim of discrimination must be presented to the EEOC.[23]  If a plaintiff fails to present a claim before the EEOC within the time period proscribed and later attempts to litigate such claim in court, upon motion, dismissal would be proper as the claim is time barred.  Davis serves as a good reminder to employers, and their counsel, that they should almost always preserve the affirmative defense of statute of limitations in their answer to any complaint, and raise the defense, by motion, when it appears that the plaintiff has failed to exhaust their requisite administrative remedies.

[15]             It is important to note that the defense of lack of subject matter jurisdiction may be raised at any time, and at any point during the litigation, either by a party or the court on its own initiative. See, e.g., Thermoset Corp. v. Building Materials Corp of Am., 849 F.3d 1313, 1315 (11th Cir. 2017) (vacating summary judgment for the plaintiff where trial court lacked subject matter jurisdiction due to the presence of a non-diverse defendant); Fed. R. Civ. P. 12(h)(3) (“If the court determines at any time that it lacks subject-matter jurisdiction, the court must dismiss the action”) (emphasis added).