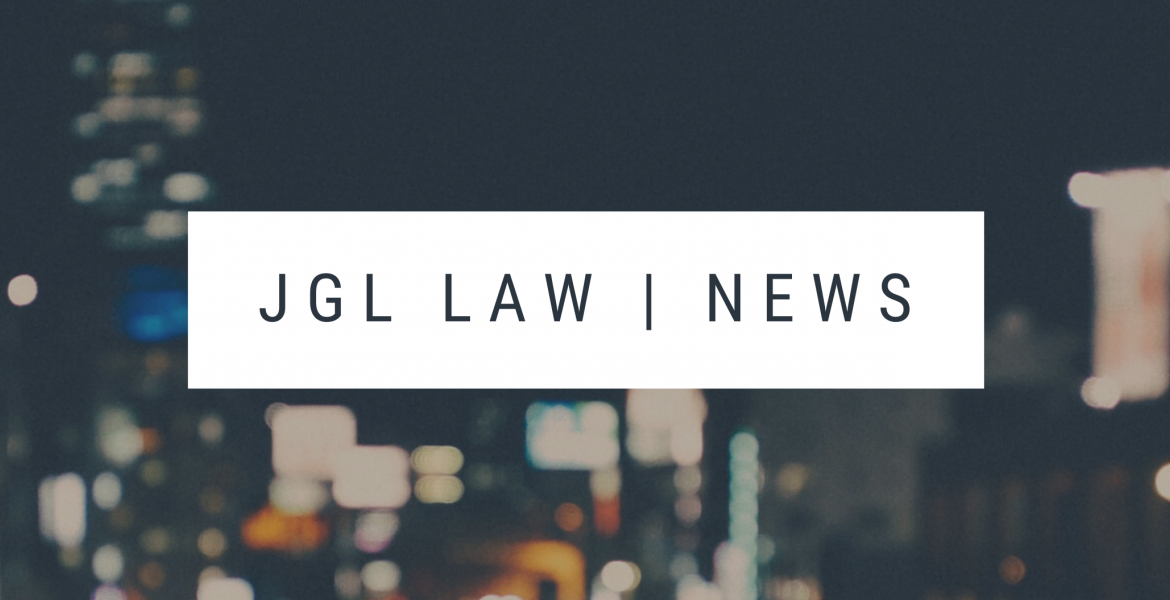 GREENBELT, MD., June 11, 2019 – On June 11, 2019, Joseph Greenwald & Laake client Katherine Verhulst, a former occupational therapist for contract therapy provider Quality Therapy and Consultation, Inc. (QTC), based in the Chicago area, reached a favorable settlement of her federal False Claims Act lawsuit against QTC, its former owner Frances Parise and several skilled nursing facilities (SNFs). Several SNFs in Chicago that worked with QTC, including Ridgeview Rehab & Nursing Center, Lake Shore Healthcare and Rehabilitation Centre LLC, The Carlton at the Lake, and Balmoral Home Inc. also contributed to the settlement. Under the settlement, QTC and the other parties who settled the case agreed to pay the government over $9.7 million. Verhulst will receive an award of over $1.9 million for her efforts.

The lawsuit, which the United States Department of Justice joined, alleged that QTC and the nursing facilities violated the False Claims Act by knowingly causing the nursing facilities to submit false claims to Medicare for physical, speech and occupational therapy services provided to nursing home patients that were not reasonable, not medically necessary, never occurred, or were billed at higher rates than appropriate.

The settlement resolves the case, which Verhulst, represented by Joseph Greenwald & Laake as well as Goldman & Ehrlich, filed against QTC and the nursing facilities in federal court in Illinois in 2014. Verhulst worked for QTC for several months until she resigned in 2013.

Under the federal False Claims Act, anyone who knowingly makes a false or fraudulent claim for payment to the federal government is liable for a civil penalty of between $5,500 and $11,000 per claim plus three times the amount of damages that the Government sustained.

Brian J. Markovitz, lead attorney at Joseph Greenwald & Laake for Verhulst, said, “This case, like similar False Claims Act cases in the health care industry, makes it clear that the government will not tolerate health care fraud and that companies risk suffering significant financial penalties. This case is particularly important because the populations that were being serviced consisted of vulnerable individuals who were elderly or were suffering with mental health issues or both. Our client was very brave to come forward and provide the government with this information.”​

Jonathan C. Goldman of the Chicago-based Law Offices of Goldman & Ehrlich, who was co-counsel for Verhulst, said, “I am very glad that justice has been done in this case.”

Brian Markovitz is a principal in JGL’s Labor and Employment and Civil Litigation practice groups and focuses on helping victims who have suffered severe injustices in the workplace. He represents individuals in complex employment litigation and appellate matters involving wrongful termination, retaliation by employers in response to reporting fraud or misconduct and discrimination on the basis on race, gender, age and sexual orientation. He can be reached at bmarkovitz@jgllaw.com.