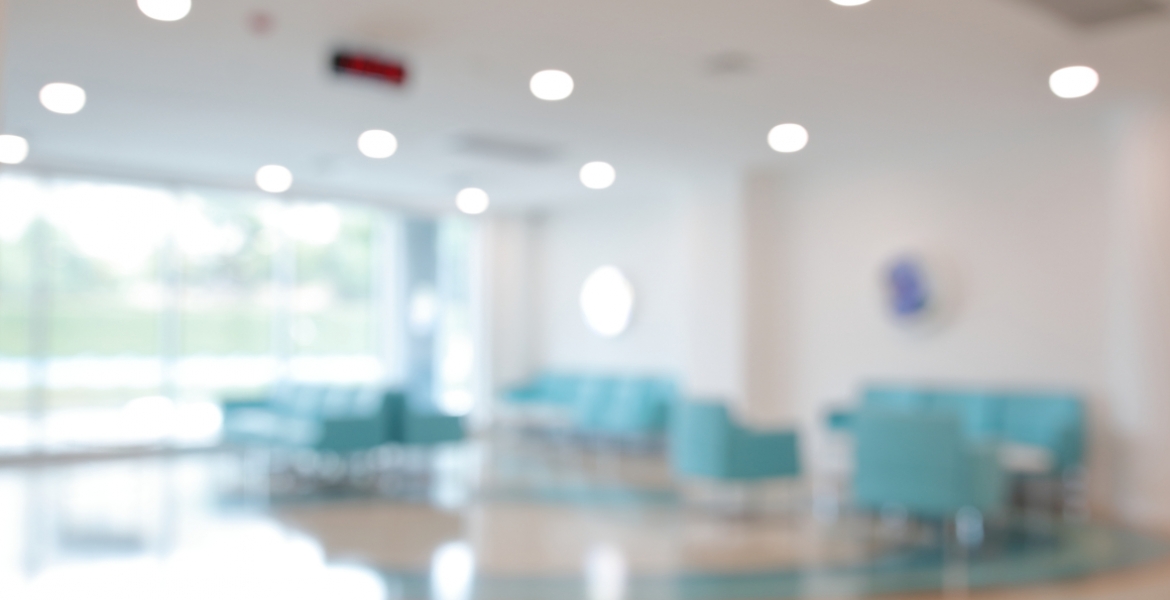 Suit alleges scheme to pay for advertising and consulting fees

to physicians to induce exclusive use of company’s medical devices.

The whistleblower, (or “Relator”), Dr. Charles Wolf, is a non-practicing medical doctor and an accredited healthcare compliance professional with over 20 years of experience. The complaint recounts how Dr. Wolf reported his concerns about the alleged fraud to Merit’s management during his tenure as its Chief Compliance Officer, all to no avail. Unable to effect change from within, Dr. Wolf resigned from Merit and reported his information to the Department of Justice, which undertook a thorough investigation before deciding to intervene.

The lawsuit was made public on June 12, 2020, after the United States filed its notice of intervention and the Court unsealed the case. The federal government is expected to file its own complaint in intervention by July 13. In addition, 29 states are included in the lawsuit and will have an opportunity to join it also.

The complaint focuses on kickback allegations where Merit provided paid advertising for loyal Merit users and paid consulting fees in order to influence physicians to use Merit devices – which are expected to be included in the federal government’s forthcoming complaint. The lawsuit alleges that Merit “paid for advertising for high-volume users of its medical devices and continues to pay consulting fees to high-use providers for little-to-no-work.” Disguised as educational in nature, the suit claims that, instead, the money paid to physicians was meant to effect and “induce hospitals and physicians to purchase additional equipment, supplies and/or products from Merit.”

Federal and state laws prohibit payments of any kind to physicians – including marketing dollars and consulting fees – to influence physician choice of medical devices. “Prosecuting these cases protects patients. When medical device companies pay something of value to induce physicians to use their devices to the exclusion of others, that can effect independent medical judgment and patient care,” said Veronica Nannis, who, with her partner Jay Holland, represents the whistleblower in this case along with former Assistant United States Attorney, Timothy J. McInnis of McInnis Law.

Holland touted the four-year investigation performed by Department of Justice and the U.S. Attorney’s Office in New Jersey. “The government’s intervention here after a careful, detailed and thorough investigation underscores its goal of protecting patients, rooting out fraud and recouping tax dollars,” said Holland.

The case is captioned U.S. ex rel. Wolf v. Merit Medical Systems, Inc., et al., Case No. 2:16-cv-01855-CCC-MF. The Relator is represented by a team of experienced whistleblower attorneys including Jay Holland and Veronica Nannis of Joseph, Greenwald & Laake and Tim McInnis of McInnis Law. The government’s team is led by Chris Terranova, Trial Attorney, U.S. Department of Justice, and Andrew A. Caffrey III, Assistant U.S. Attorney in the Health Care and Government Fraud Unit out of Newark, NJ.