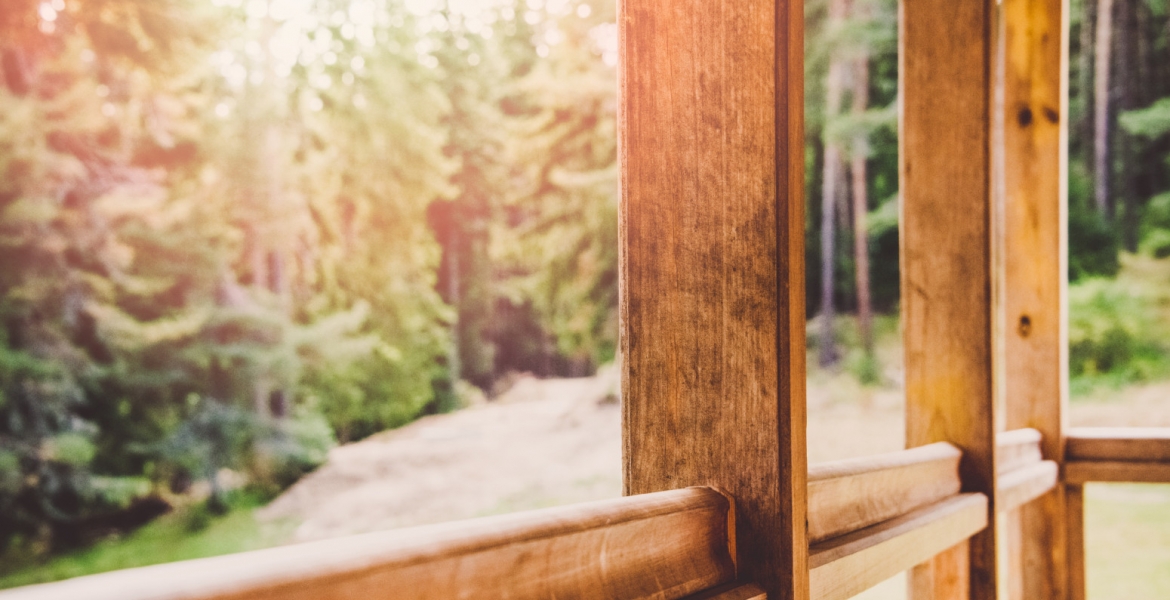 What to do when Child Protective Services calls?

First, it’s not like an episode of Law & Order Special Victims Unit, but it can be!

Over the course of my legal career I’ve had hundreds of clients call me before, during, and after meeting with Child Protective Services (“CPS”) investigators.  Without a doubt, a client that called me before speaking with CPS, came out much, much better for it … regardless of whether they had done anything at all based on a malicious report from a bitter spouse, something was misinterpreted, or they really had done something inappropriate and truly needed legal representation.

First, CPS has three (3) findings it will make at the conclusion of it’s investigation with substantial consequences:

At the completion of every CPS investigative response, a determination is made as to whether the reported abuse or neglect is “indicated” or “unsubstantiated” or “ruled out”. Anyone believed responsible for an “indicated” or unsubstantiated” finding of child abuse or neglect is entered into a central confidential state database that includes the names of all individuals who have been named as responsible in an indicted or unsubstantiated finding as well as a person in an unsubstantiated finding who, while not named as a person responsible, is associated with the finding. These individuals are eligible to seek an appeal of the finding. To apply for appeal, the individual must complete the appeal form that is provided at the completion of the investigation and return it to the address noted on the form within the required timeframe.

For unsubstantiated findings the first level of appeal is a meeting with the local department supervisor. If not satisfied at the conclusion of the first meeting, the appeal moves to the Office of Administrative Hearing for a formal court hearing.

For indicated findings the Appeal Request is made directly to the Office of Administrative Hearing.

It may seem burdensome to hire an attorney for those who ultimately came out of the process without a finding of fact or “ruled out.”  But, what typically transpires is those individuals believe they have nothing to hide and they enter this arena pitted against cynical, highly experienced investigators who routinely see abuse (and abusers) on a daily basis.  Meaning, it is much more common in their world and the actual abusers usually protest that they didn’t do anything – as the innocent client likely plans to do.

What they soon learn is that they have been cross-examined, possibly coerced into a lie-detector test and made to look somewhat worried (at best) and possibly culpable (at worst) and now they feel they should contact a lawyer.  [Do they now have a reason to contact a lawyer?]  In essence, the innocent, unexperienced parent unnecessarily lengthened the process and increase his or her legal fees by not contacting an attorney initially.

First, CPS is intentionally ambiguous and vague when they contact you in every case, without exception, by design.  CPS will not tell you the basis of their initial meeting.  The reporter of information is confidential by state law.  The information they have received does not have to be disclosed to you, even if it is your own child, except to ask you questions.  Their only goal in the interview is to get information from you.

Most clients are surprised (or shocked) to learn that CPS, the police officers, and sheriff’s department detectives may give you intentional misinformation or outright lies and it is legal for them to do so.  I have sat in interviews where they have made misrepresentations of what my client’s child said, claiming the child explicitly named the parent in order to see if the parent would confess.  Then asked, is your child a liar?  Did you raise your child to be dishonest?  Then why would she be so brave and come in here and tell us this?  It was heart breaking and excruciating.  Only afterwards did they share that she said no such thing. In addition to preparing my client, I was there as a moral support during a highly charged, emotional interview where he was berated and besieged.

An attorney can defuse a CPS investigation quickly and expeditiously and, as the result, save clients the emotional stress, time away from his or her child(ren) and the additional legal expenses of an appeal of a full CPS investigation and (if it is not a favorable result) a criminal defense should CPS make a findings, and other legal fees such as custody modifications resulting from a CPS investigation.