Autonomous Vehicles Are Here…What Does this Mean for Purposes of Automobile Insurance Coverage and Liability for Accidents? 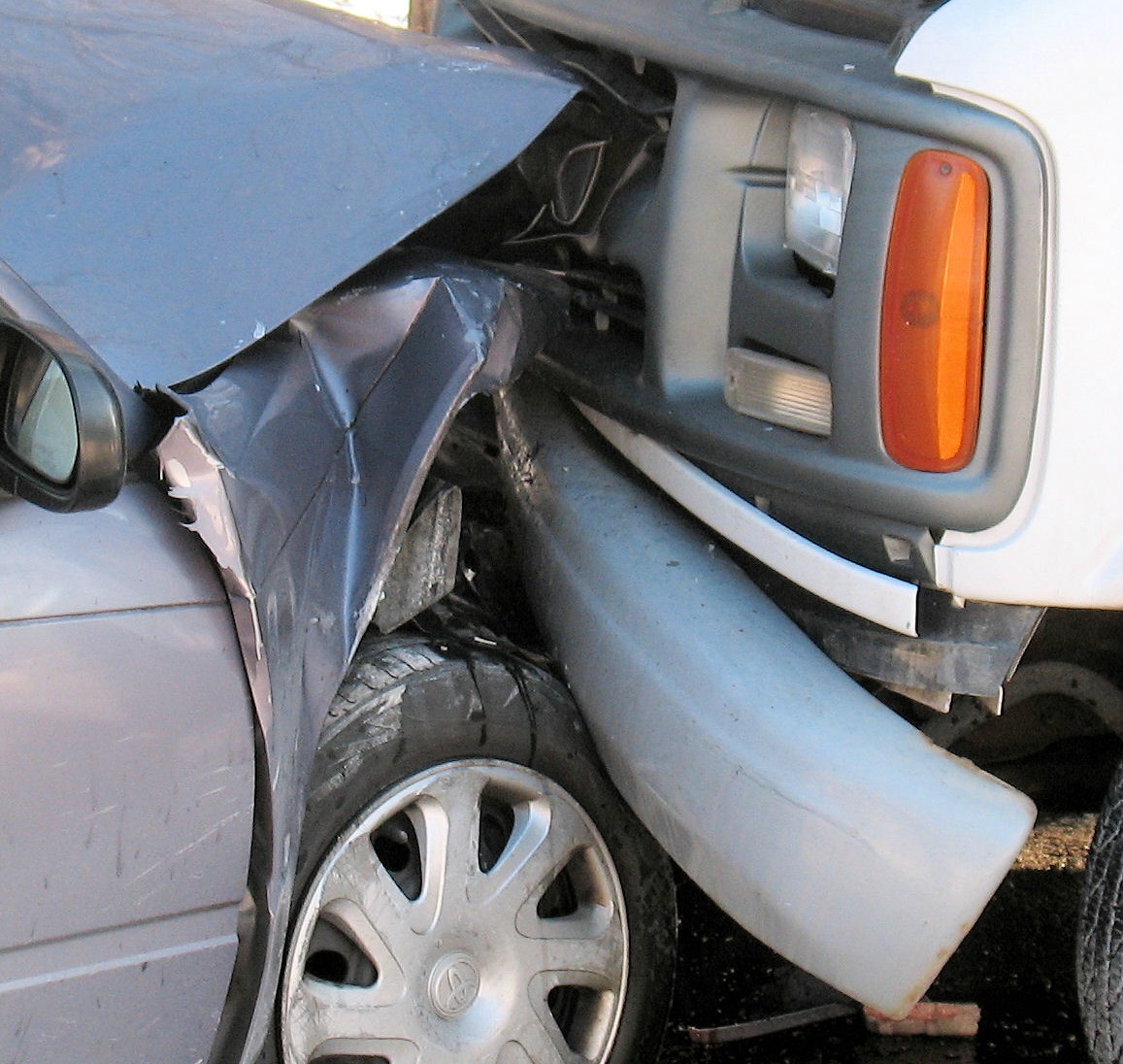 The era of autonomous (aka “driverless”) vehicles has arrived and with it will come unprecedented changes in tort and insurance law.

In 2013, the District of Columbia passed an autonomous vehicle statute.  In the statute, an autonomous vehicle is defined as “a vehicle capable of navigating District roadways and interpreting traffic-control devices without a driver actively operating any of the vehicle’s control systems[1].”  However, excluded from this definition are vehicles “enabled with active safety systems or driver- assistance systems, including systems to provide electronic blind-spot assistance, crash avoidance, emergency braking, parking assistance, adaptive cruise control, lane-keep assistance, lane-departure warning, or traffic-jam and queuing assistance, unless the system alone or in combination with other systems enables the vehicle on which the technology is installed to drive without active control or monitoring by a human operator[2].”

Based on these definitions, autonomous vehicles are permitted on District of Columbia roads so long as the vehicle:

(1) Has a manual override feature that allows a driver to assume control of the autonomous vehicle at any time;

(2) Has a driver seated in the control seat of the vehicle while in operation who is prepared to take control of the autonomous vehicle at any moment; and

(3) Is capable of operating in compliance with the District’s applicable traffic laws and motor vehicle laws and traffic control devices[3].

The District of Columbia is one of eight states with an autonomous vehicle statue.  The others are Nevada, California, Florida, Louisiana, Michigan, North Dakota, Tennessee, and Utah.  Other states will undoubtedly join this growing list.  Arizona’s governor has issued an executive order relating to autonomous vehicles and Virginia permits the research and development of autonomous vehicles within designated “Automated Corridors[6].”

Now that autonomous vehicles are here, what does this mean for purposes of automobile insurance coverage and liability for accidents?  Just because a vehicle is autonomous, does not mean that the vehicle is accident proof, as evidenced by the recent death of a Tesla engineer while testing an autonomous vehicle near Williston, Florida[7].

A policy recently issued by British insurer Adrian Flux provides some clues as to how autonomous vehicles will be insured.  Adrian Flux describes its new autonomous vehicle policy as a “typical insurance policy with a few extras[8].”  Such extras include coverage for “everything from getting your car hacked to an operating system failure and [a] satellite outage affecting the navigation system.  Drivers are also covered for loss or damage caused by a failure to manually override the autonomous system in the event of a mechanical failure[9].”

The Adrian Flux policy is an effort “to answer the most pressing question affecting insurance and autonomous cars: who is liable in the event of an accident?  It depends on the condition of the car, the driver’s level of awareness, road conditions, and other vehicles involved[.]  Customers may not bear any responsibility if the driverless technology has failed.  Drivers are on the hook for installing all necessary software on their vehicles, although they will be covered if something happens during the first 24 hours of being notified of a software update[10].”

To the extent that accidents are caused by mechanical and or computer failure, products liability law will likely come into play[12].  One concern is that the increased potential liability of vehicle manufacturers will stifle innovation and the further development of autonomous vehicle technology.  To this end, some are suggesting the establishment of a government run no-fault compensation system similar to the compensation system used for vaccine recipients suffering from a serious adverse reaction to their vaccination[13].