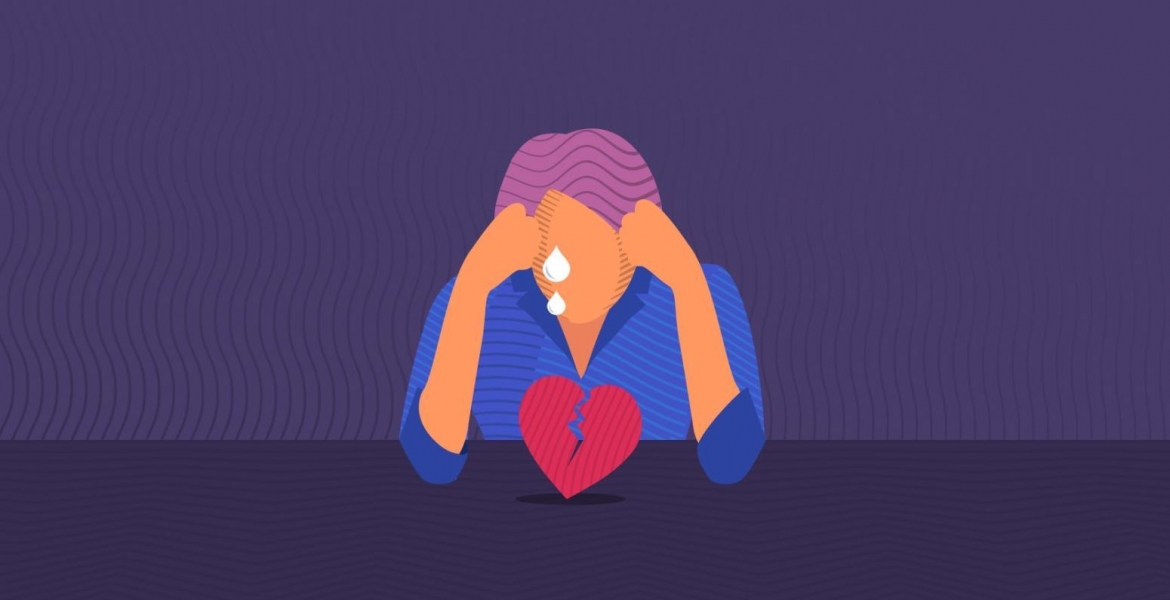 Islamic Divorce in Maryland: What to Expect

Current estimates show that about 70,000 Muslims now live in the state of Maryland.  When it comes to divorce, many Muslims are accustomed to using a technique known as “triple talaq,” in which a husband can divorce his wife by simply repeating the word “talaq” (the Arabic word for divorce) three times to the wife. Although triple talaq is not even not mentioned in the Quran, the practice has existed for decades and it is not the only means of divorce possible under Islamic law.

The practice of “triple talaq” has become controversial in recent years.  Last year, India criminalized triple talaq, making the act null and void and punishable by up to three years’ imprisonment. India thus became the 23rd nation in the world to ban triple talaq.

What does this mean in the state of Maryland and its 70,000 Muslims, many of whom may contemplate divorces from time to time?

In Aleem v. Aleem, Mr. Irfan Aleem, a Pakistani national, went to the Pakistani Embassy in Washington, D.C. and used the “triple talaq” method to attempt to divorce his wife, Ms. Farah Aleem.  Id. at 406-407.

However, because Islamic law does not provide a spouse any rights in property titled in the other spouse’s name (unless the couple agreed to otherwise), Ms. Aleem filed for divorce in Maryland and requested that the Court award her half of her husband’s World Bank pension.

The Court of Appeals ultimately concluded that the practice of triple talaq violates the state of Maryland’s public policy and therefore, Maryland courts shall not recognize the performance of a “triple talaq” divorce performed here.  Id. at 425-426.

Another important aspect of Islamic marriages and divorces is the issue of “mahr” or the dowery, a gift of money or property that a husband is required to give the wife upon marriage as well as if and when the marriage dissolves.  The “mahr” is intended to assist the wife financially after the dissolution of the marriage and to discourage the husband from ending the marriage on his own.  The amount of the “mahr” is agreed upon before or at the time of marriage, akin to a prenuptial agreement.

Although Maryland’s appellate courts have not directly addressed the enforceability of “mahr” provisions, a trial court in Maryland can still look to other states which have as “persuasive” authority.

In June 2002, the Superior Court of New Jersey considered a “mahr” provision in a couple’s Islamic marriage license and concluded that the “mahr” agreement was enforceable.  See Odatalla v. Odatalla, 355 N.J. Super. 305, 810 A.2d 93 (Super. Ct. 2002).  As a result, the New Jersey Court ordered the husband to pay to the wife the “mahr” of $10,000.  Id.  The New Jersey Court reasoned that even though the agreement was entered into during a religious ceremony, it could still be enforced based on "neutral principles of law." Id. at 311-312.

Both the New Jersey and Michigan courts relied on a U.S. Supreme Court case (Jones v. Wolf, 443 US 595, 99 S Ct 3020 (1979)) which held that a civil court may review religious documents if the court is applying neutral principles of law, such as a state’s laws regarding contracts.

Interestingly enough, however, although the trial court in Michigan ordered the husband to pay the wife $50,000 for breach of contract, the court also denied the wife’s request for alimony/spousal support and referred to the $50,000 award as a factor when it concluded that no award of alimony/spousal support was necessary.  See Seifeddine, supra at 523-524.

It is for these reasons that it is essential that you consult with a family law attorney to weigh your options before taking any action.

As a Muslim-American family law attorney, Rama Taib-Lopez, Esq. can guide you through both the cultural and legal issues you may be facing in your family or divorce matter.