in Labor & Employment September 19th, 2018
On Sept. 18, Barry Hobson, a former employee of the Washington Teachers’ Union, filed a federal lawsuit against the union and two supervisors there, alleging that he suffered discrimination and was fired last year from his job as a receptionist and office assistant at the union because he is gay. Joseph Greenwald & Laake principal Brian Markovitz and associate Matthew Kreiser are representing Hobson in his case, profiled by Braden Campbell of Law 360.
Markovitz told Law360 that this is “one of the most egregious and obvious cases” of discrimination that he has seen “in a very long time.”
Hobson claims that former union Chief of Staff Dorothy Egbufor targeted him and subjected him to hostile and retaliatory actions” on the job. He also claims that he was denied access to the medical insurance that other employees receive, was dismissed from his position after less than three months and was then barred from the union’s offices when he wanted to get his W-2 form.
In an internal email, Dorothy Egbufor stated that Hobson “confirmed he engages in same-sex intimacy” and that “never in WTU’s past have we allowed any individual to participate on our group policy ‘openly gay’ and I don’t think this should be an exception.”  In the same email, the supervisor said that if Hobson and other gay or lesbian employees were to be placed on the union’s medical plan, union employees would have a “substantial premium/rate increase” because the LGBT employees “have AIDS, HIV and STDs.”
However, union president Elizabeth Davis denied the veracity of the email, telling Law360 that it is “conjured up, cut and pasted,” and “quite bogus.” Markovitz, on the other hand, stands by the email.
“I think that people should be held accountable for what they did,” Markovitz told Law360.
To read the rest of the article, click here.
Brian Markovitz is a principal in JGL’s Labor and Employment and Civil Litigation practice groups, and focuses on helping victims who have suffered severe injustices in the workplace. He represents individuals in complex employment litigation and appellate matters involving wrongful termination, retaliation by employers in response to reporting fraud or misconduct and discrimination on the basis on race, gender, age and sexual orientation. 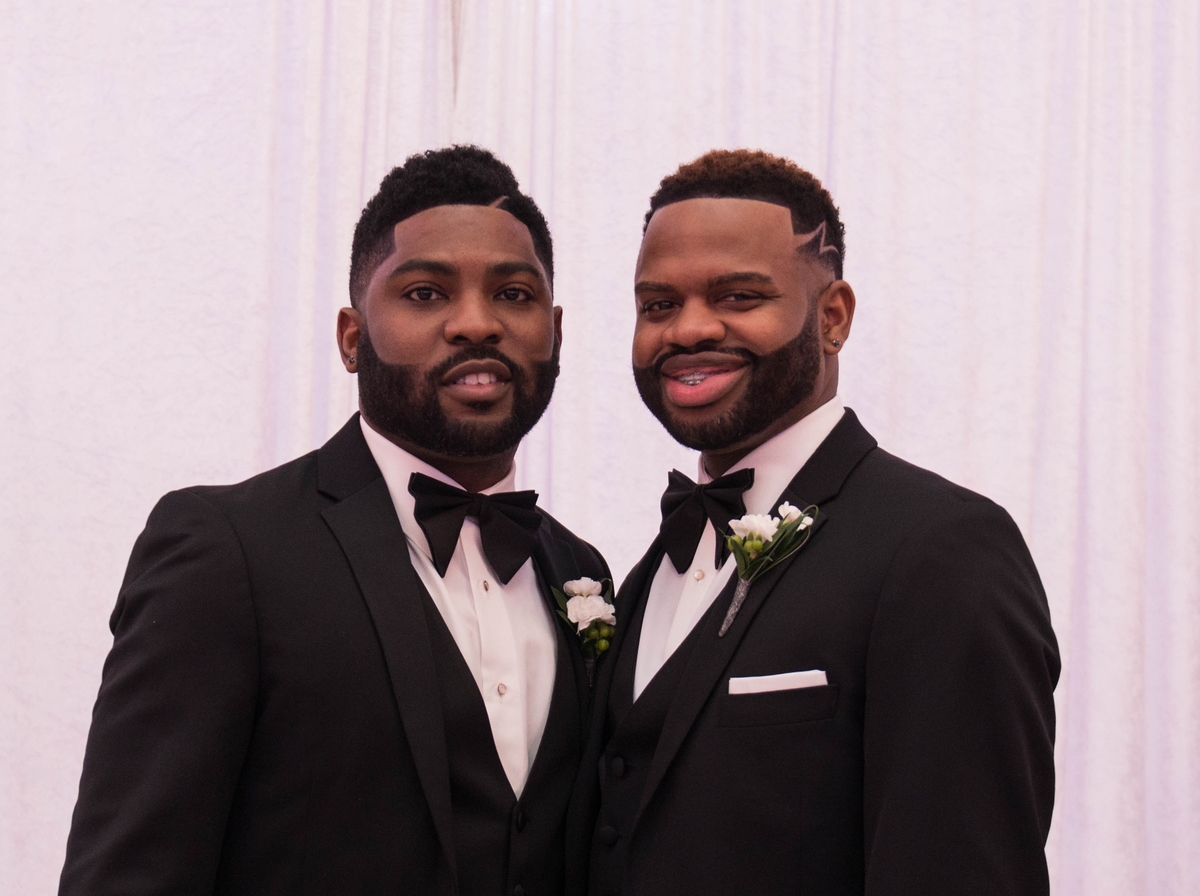