As previously discussed in this blog, in the spring of 2014, the Maryland Court of Special Appeals in State v. Hailes,[1] made important rulings regarding several evidentiary issues. The Hailes court held that a “hard blink” can be a statement, that a “Dying Declaration” does not require actual imminent death, only a belief of imminent death, and that the Confrontation Clause of the Sixth Amendment does not suppress a dying declaration.[2] After further appeal, the Court of Appeals of Maryland recently affirmed that decision.

Lions, tigers, and bears – not mine: understanding exotic pet laws

“Man has long been diversely fascinated with animals.” [1]  Mike Tyson counted pet tigers among his pets, Kristen Stewart and her mother raise wolf-dog hybrids, and Tippi Hedren kept a 400-pound mature lion in her home – allowing it to play by the pool, lounge in the living room, raid the fridge, and even permitted her daughter (Melanie Griffith) to take it to bed. They are hardly alone.[2] Just two weeks ago reports surfaced that former Baltimore Ravens defensive lineman Terrence Cody kept an alligator in his Baltimore County home. In fact, owning exotic pets is nothing new. Almost two centuries ago John Quincy Adams, the sixth President of the United States, lodged an alligator in a bathtub in the White House’s East Room.

The Duke of She told Confucius: “Among the upright men of my home, if the father steal a sheep his son will bear witness.” 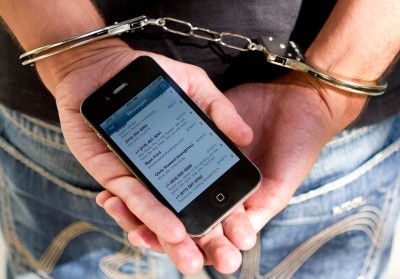 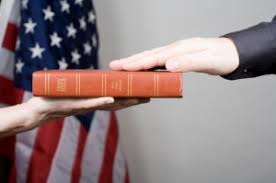 On May 27, 2014, in State v. Hailes,the Maryland Court of Special Appeals made important rulings regarding several evidentiary issues. The Hailes court held that a “hard blink” can be a statement, that a “Dying Declaration” does not require actual imminent death, only a belief of imminent death, and that the Confrontation Clause of the Sixth Amendment does not suppress a dying declaration.[1] 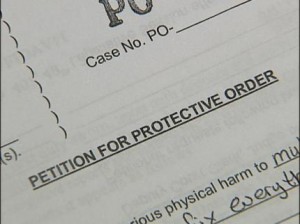 This past session, the Maryland legislature enacted a number of changes that affect both victims and perpetrators of domestic violence. Although certainly not a comprehensive overhaul, the new legislation touches on several important areas that affect the public’s ability to obtain and extend both peace and protective orders, as well as enhanced penalties for those who violate such orders. 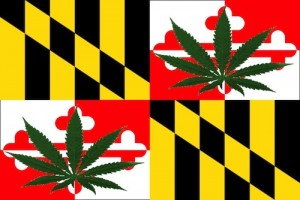 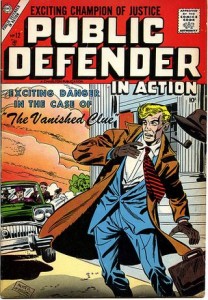 Anyone who has ever watched an episode of “Law & Order” can tell you that as a criminal defendant, you have the right to an attorney, and if you cannot afford an attorney, one will be provided for you by the state.