The Uber Factor – Will you be ready? 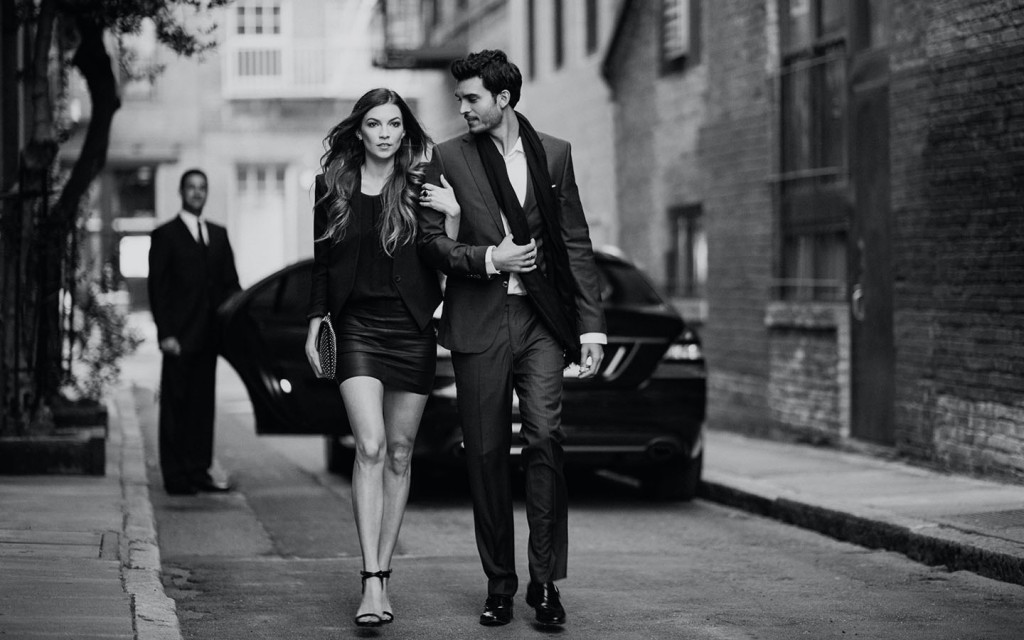 We all realize the internet has caused paradigm shifts in the market place – possibly in ways never imagined.

When a Hostile Working Environment is Unlawfully "Hostile" 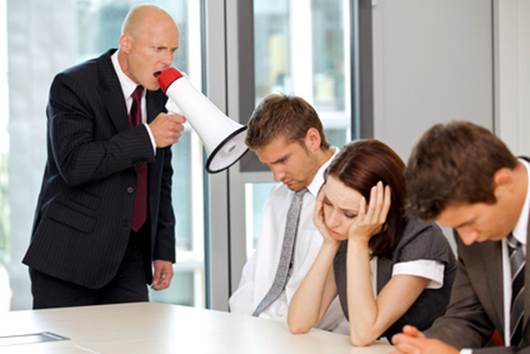 As a labor and employment attorney, I am often asked by potential clients if they have a viable claim against their employer for being subjected to a “hostile working environment.” And why would they not? Many people feel they are subjected to difficult working conditions, and the word “hostile” is a loaded term, perceived to be attention grabbing and capable of capturing interest. Although it sounds like an all-encompassing claim, the law has very particular requirements to satisfactorily allege that one was, indeed, subjected to an unlawful, hostile working environment. 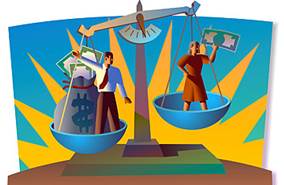 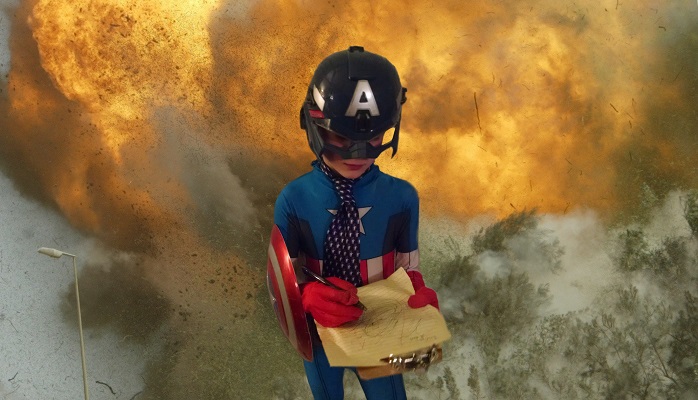 Local Government Employees May Not Sue Their Co-Employees For Tortious Acts Committed Within The Scope Of Their Employment, Says Unanimous Court Of Special Appeals 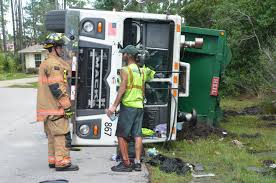 In a recent ruling from the Maryland Court of Special Appeals, Blue v. Arrington, Case No. 1036, Sept. Term 2013, (January 30, 2015), the court upheld the provision of the Maryland Local Government Tort Claims Act (“LGTCA”) which prohibits a local government employee from suing “a fellow employee for tortious acts or omissions committed within the scope of employment if the injury sustained by the local government employee is compensable under the Maryland Workers’ Compensation Act.” See Md. Code Ann., Cts. & Jud. Proc. § 503(c).

Last week, the Supreme Court ruled that federal law does not require that warehouse workers who package goods for Amazon be paid for the time they spend going through mandatory security screenings at the end of their shifts. These warehouse workers are required to go through a screening process—which is intended to prevent theft and can sometimes take as long as 25 minutes—before they are permitted to leave for the day. The Court ruled that the workers are not legally entitled to be paid for that time. Predictably, there has been strong reaction to the ruling, with some calling it a slap in the face to America’s blue-collar workers and others calling on Congress to change the law.

Despite the strong reaction, the Supreme Court’s decision in the Amazon warehouse workers case might have little impact in Maryland and other states with similar labor laws. Although the decision is the final word on the issue under federal law, it does not dictate state law. In Maryland, state law would likely require an employer to pay employees for time spent in mandatory security screenings and other mandatory, onsite tasks. This post will give an overview of the Supreme Court’s decision and look at how Maryland state law differs. 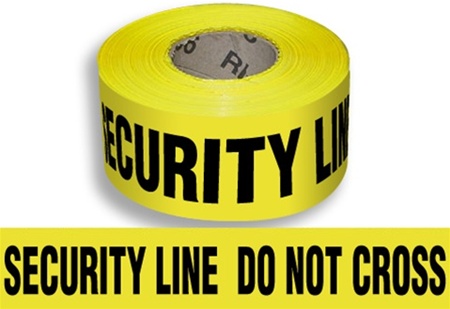 On October 1, 2014 the Fairness for All Marylanders Act (“FAMA”) went into effect.  FAMA, which was originally discussed in the JGL Law Blog post (Will Prince George’s County residents face less fairness if The Fairness for All Marylanders Act of 2014 (SB 212) becomes law? Possibly.) prohibits discrimination of Maryland employees on the basis of gender identity or transgender status. In passing FAMA, Maryland joined sixteen other states as the only states to cover sexual orientation and gender identity in employment anti-discrimination laws. While many state and local laws expressly protect lesbian, gay, bisexual and transgender (“LGBT”) individuals from workplace harassment and discrimination, the majority of states do not, leaving many of those employees who wish to pursue claims of sexual orientation or gender identity discrimination to rely on Title VII of the Civil Rights Act of 1964 (“Title VII”).

The Legal Appeal of the Ray Rice Appeal: Despite a Broken Process, Ray Rice’s Indefinite Suspension Should Be Reversed on Appeal 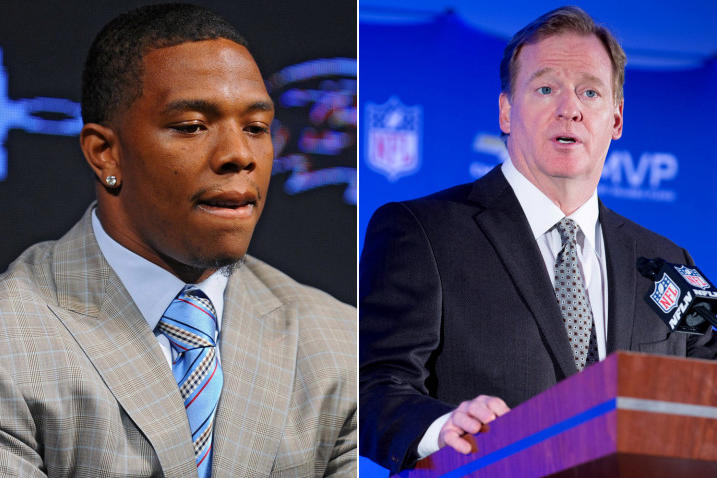 One of the most explosive issues in sports right now is the NFL’s discipline of its players.  Discipline has been inconsistent, the NFL is accused of seriously mishandling cases, and there is public outcry about some players’ conduct.  The two-game suspension, and subsequent indefinite suspension, of former Ravens’ running back Ray Rice is reflective of many of the broken parts of this process.

Wallace v. FedEx Corp.: A Study in an Employer’s Notice Requirement Under the FMLA

The Sixth Circuit Court of Appeals in Wallace v. FedEx Corp upholds a jury award for the plaintiff and weighs in on the notice requirements of both employees and employers under the FMLA. 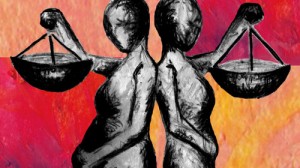 Eight years ago, Maryland’s Reasonable Accommodations for Pregnant Workers Act (“RAPWA”) [1], which went into effect on October 1, 2013, did not exist, and the United Parcel Service (“UPS”) denied a pregnant Maryland employee’s request to lift no more than 20 pounds at work on the written advisement of her doctor.