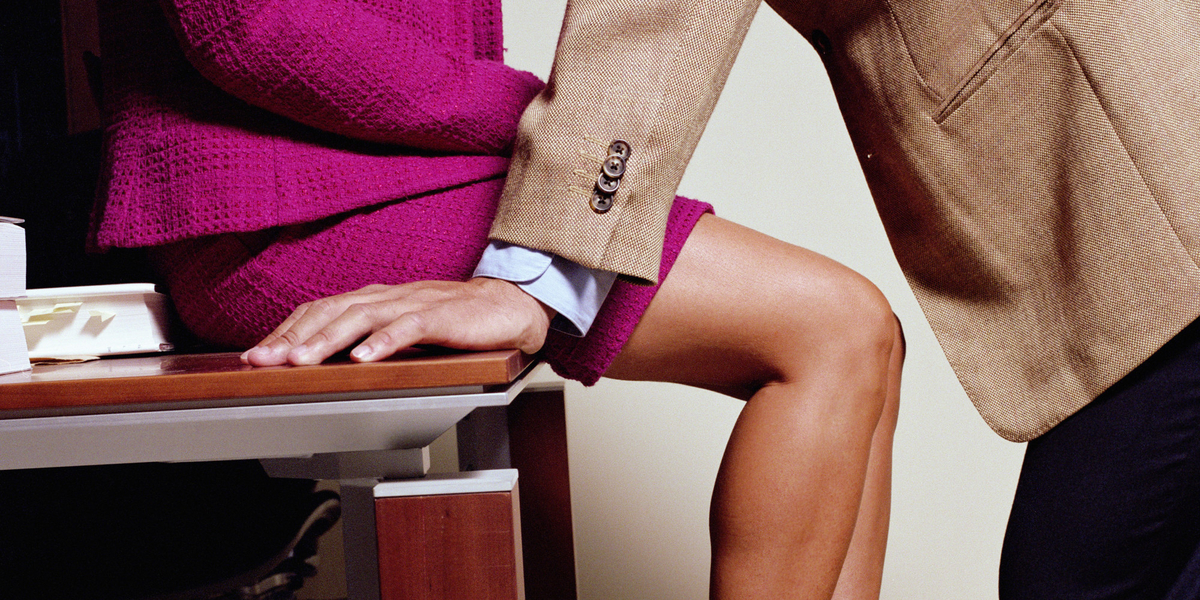 Can an employer be liable for racist and sexist comments by a client or business partner—someone who does not even work for the employer—toward one of its employees?

Under a recent decision by the Fourth Circuit Court of Appeals, the answer is “yes.” In Freeman v. Dal-Tile Corp., a decision issued on April 29, 2014, the Fourth Circuit recognized that an employer can be liable for harassment perpetrated by a third-party against one of its employees.

Title VII, as well as Maryland state law and some county laws, prohibits harassment on the basis of race, color, religion, sex, or national origin (i.e., “protected classes”). The law is well-established that an employer may be liable for harassment perpetrated against an employee by a supervisor or co-worker. (See related JGL posts here and here.)  Until the Freeman decision, it was unclear under what standard in the Fourth Circuit whether an employer could be held liable for harassment based on one of these protected classes[1] perpetrated against an employee by a third-party who does not even work for the employer.

Lori Freeman was employed by Dal-Tile as a customer services representative. In that role, she frequently interacted with Timothy Koester, a sales representative for another company that did business with Dal-Tile. On numerous occasions, Koester made racially and sexually-offensive comments to and in the presence of Freeman. Among other egregious actions, Koester used the N-word towards and in the presence of Freeman, who is African-American. He also loudly and lewdly bragged about his sexual partners and activities. Ms. Freeman complained about the harassment to her supervisors, but largely to no avail. She eventually resigned and brought suit against Dal-Tile.

The U.S. District Court for the Eastern District of North Carolina granted summary judgment in favor of Dal-Tile, but the Fourth Circuit Court of Appeals reversed that ruling. For the first time, the Fourth Circuit ruled that an employer may be liable for harassment committed by third parties under a negligence standard. As explained by the Court: “an employer is liable under Title VII for third parties creating a hostile work environment if the employer knew or should have known of the harassment and failed to take prompt remedial action reasonably calculated to end the harassment.”

For employers, the most important point of this decision is that they must respond to complaints about harassment of their employees by third parties. Employers are not insulated from liability simply because the harasser does not work for them. If an employee complains about offensive comments or actions by a customer, client, business partner, or anyone else, the employer must investigate and, if necessary, take action to stop the harassment. As the Fourth Circuit said, “an employer cannot avoid Title VII liability for [third-party] harassment by adopting a ‘see no evil, hear no evil’ strategy.” Any employer who is unsure about their legal obligations or potential liability for third-party harassment should consult with an attorney right away.

For employees, the message is clear—the law does not force them to endure harassment by third parties. There is a clear right to sue for harassment not only by supervisors and co-workers, but also by third parties. However, it is imperative that any employee who is subjected to a hostile work environment make a prompt complaint to a supervisor or other appropriate person in management. Any employee who feels they are being harassed and is unsure of their legal rights or responsibilities should contact an attorney immediately.

[1] As the courts tend to look to Title VII jurisprudence when interpreting liability under the Americans with Disabilities Act, it is possible that this standard could also extend to instances where harassment is based on an employee’s disability.