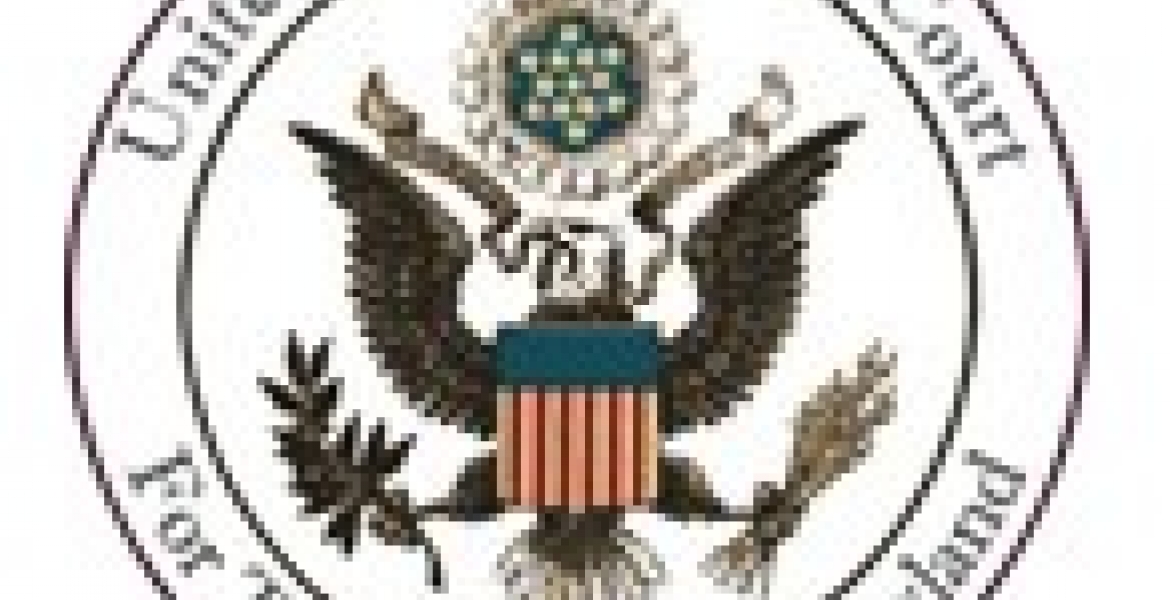 A complaint that our firm has just filed in the U.S. District Court for the District of Maryland tells a powerful and appalling story of the abuse of an American citizen, convicted of no crime, at the hands of employees of PTS of America, Inc., a Nashville-based private company that is in the business of transporting prisoners and detainees.

We assert in the complaint, which we filed September 26, 2016, that our client, William Karn, underwent horrific conditions of abuse for 10 days last December while he was being transported by six PTS employees from Montgomery County, Maryland, to South Carolina. Mr. Karn was picked up in Maryland to face a trial in South Carolina, some seven hours away by car under normal circumstances, on charges of failing to pay child support. He had not yet been tried, much less convicted.

Mr. Karn, we say in the complaint, was shackled, and, along with 14 other prisoners, was stuffed into a crowded van that took a circuitous nine-day trip to South Carolina in conditions that were beyond disgusting. He and the other prisoners were forced to live in proximity to their bodily wastes, found it impossible to sleep, and were given one small hamburger and one bottle of water every six hours. They were forced to remain in the van for 36 hours at a time. Mr. Kern suffered permanent injuries and severe emotional distress, we assert.

Many of the detours, through nine different states, were made entirely for the convenience of the PTS employees who were driving and had nothing to do with the transport of the prisoners. In one instance, we assert, the drivers went out of their way just to send one of the drivers on a vacation.

“Along the way, human conditions in the back of the van deteriorated,” we say in the complaint, which was filed by Joseph, Greenwald & Laake partners Jay Holland and Timothy Maloney. “The guards made little or no effort to control the conduct of the prisoners crammed shoulder to shoulder in the back of the van. Sleep-deprived, hungry, in constant pain and discomfort, de-hydrated and riding in pitch-blackness for hours, nerves and tempers were short.  Prisoners fought with each other by head-butting and biting, and took each other’s food rations and water.

On behalf of Mr. Karn, we assert claims of negligence; intentional infliction of emotional distress; negligent hiring, training and supervision; false imprisonment; unlawful arrest, seizure and detention; mistreatment in custody; and violation of the Maryland Declaration of Rights by the use of excessive force and loss of liberty.

We hope and believe that this case will shed additional light on the national scandal of the privatization of much of the nation’s justice system. In August 2016, Deputy Attorney General Sally Yates announced that the U.S. Justice Department plans to end its reliance on private prisons after officials concluded that these facilities are both less safe and less effective at providing correctional services than those run by the government.

“The appalling conditions that our client was subjected to are unworthy of this nation,” Mr. Holland said. “We hope that the case will not only provide some recompense for Mr. Kern but will also make state governments have second thoughts about entrusting private companies like PTS with their citizens’ constitutional rights.”