Is Entrepreneurship Making a Comeback? 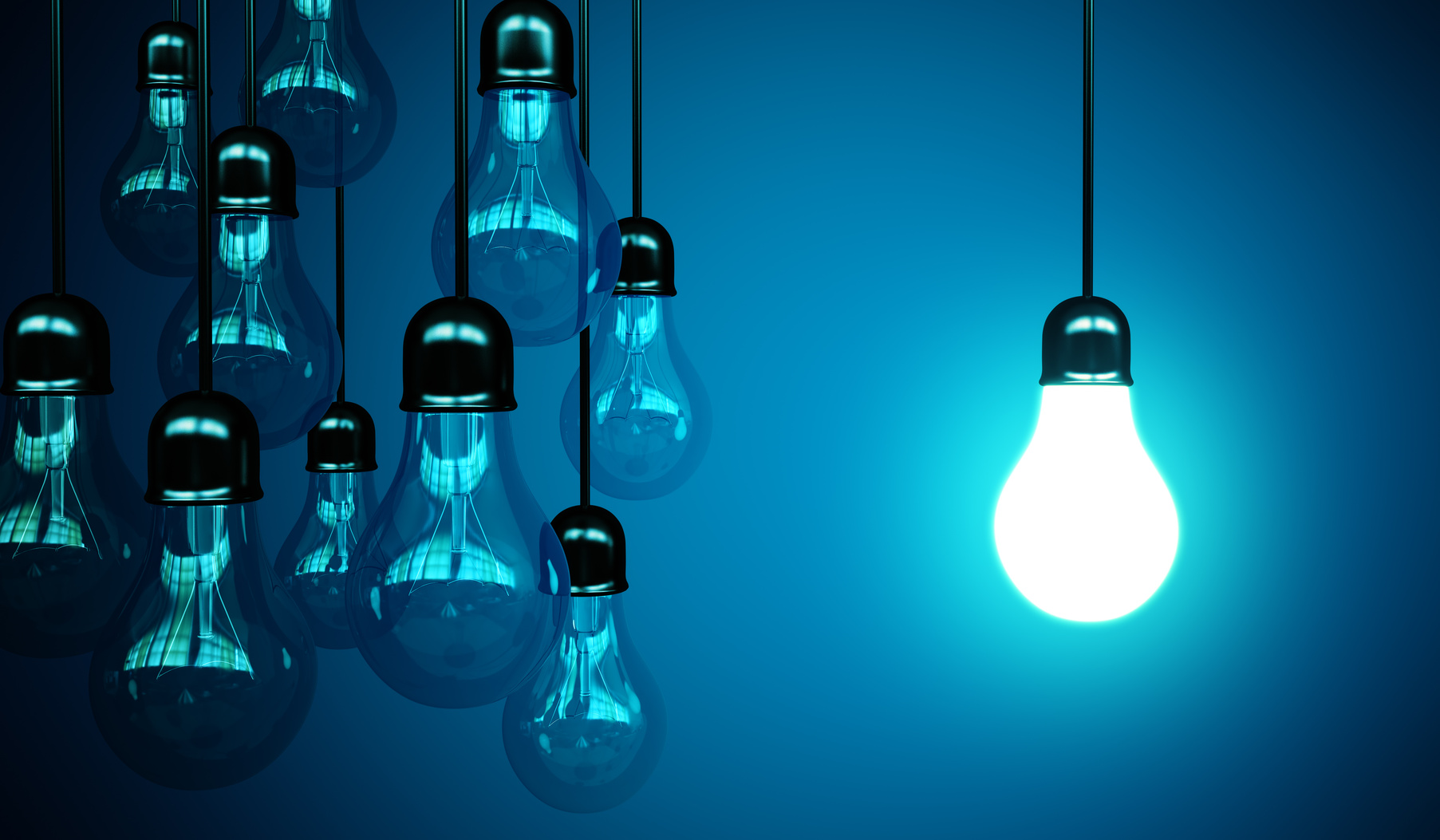 Significant economic indicators continue to support the proposition that new business startup activity is on the rise.  On August 4, 2016, the Kauffman Foundation released the 2016 Kauffman Index of Startup Activity, its highly respected annual report which focuses on new business creation.

According to the Index, entrepreneurship in the United States rose for the second year in a row in 2015.  This a mere two years after the index plunged to its lowest level in two decades.

The foundation noted, in a development of particular significance, that more new businesses are being started out of desire as opposed to need.

In addition, the Kauffman Index contains the following key developments:

The share of startups run by African Americans and Asian Americans has also increased during that period.

“Understanding what is happening to our country’s startups and entrepreneurs is essential to any policymaker hoping to accelerate and expand on the recent progress we have seen in entrepreneurial activity,” said Senator David Vitter (R-LA), chairman of the U.S. Senate Small Business Committee, who wrote the foreword to the current Kauffman Index report.

The 2016 Kauffman Index of Startup Activity can be viewed in full here: http://www.kauffman.org/microsites/kauffman-index/reports/startup-activity.

For nearly 30 years, Jerry Miller has helped clients large and small tackle the legal challenges of owning and operating a business, from choosing the right corporate structure and working out a first lease, to advising seasoned entrepreneurs on a wide variety of complex business issues and, ultimately, helping clients transition their business to a succeeding generation of ownership.