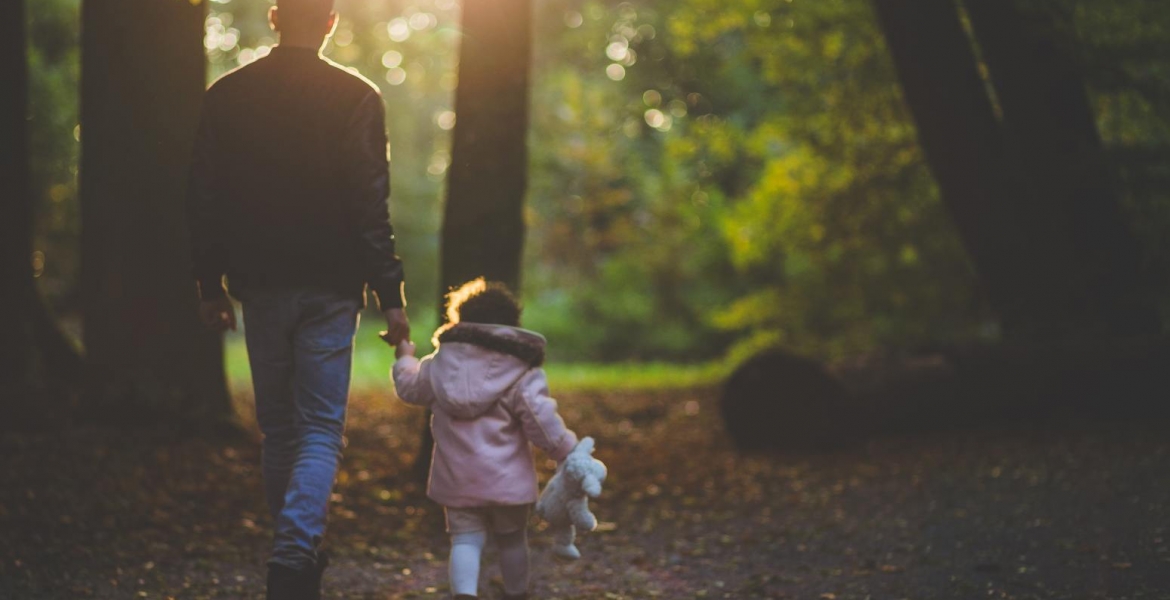 Father’s Custody Rights: How to Prepare? How to Negotiate?

In Maryland, there is no legal statute stating that a parent’s gender should be taken into consideration when awarding child custody. Still, many men believe that the court will side with women in divorce proceedings mainly because historically, this was the case, at least when it came to child custody matters.[1]

These men do not believe that they have the same rights as the mothers of their children, legally speaking.

It is important for everyone involved in child custody hearings to understand that each parent has the same legal rights to the shared children,[2] and each parent should be able to raise the children and remain an active part of their lives. To help ensure fathers are afforded these rights, it is important that they prepare for child custody hearings so they can negotiate more effectively.

How to Prepare for Child Custody Hearings

Before entering child custody hearings, it is important that you understand custody and what you want.  In Maryland, there are two separate and mutually exclusive custody terms.

As a parent, you will likely want to participate in the decision making of your child and want to participate in legal custody. The court can award sole legal custody to a parent or award the parents joint custody.  If the court awards joint custody and there is a likelihood of conflict, the parties may agree or the court may order that one party has tie-breaking authority or attend mediation to resolve future conflicts.  The parties can also employ a parent coordinator (which is either an attorney or social worker familiar with family cases) who will meet with the parties with the goal of assisting them in reaching joint decisions.

Physical Custody dictates where the children will live the majority of the time.  There are a myriad of custody schedules that you may want to consider based on work schedules, extracurricular activities, and your child’s specific history and needs.

It is also just as important that you prepare a parenting plan. You cannot count on the mother to equally allocate parenting time between the two of you. Within the parenting plan, include a custody and visitation cycle, arrangements for the holidays, how often each parent will get overnight visits, and a schedule for special events, such as the children’s birthdays. This will show that you have planned for the inevitable, and that you are planning to make post-divorce life as easy as possible for your children.

How to Negotiate for Child Custody Effectively

You may even be able to keep the matter out of the courts entirely. If you can draft a parenting plan and present it to the other parent, he or she can review it and make notes. You can then make your own notes and continue on in this fashion until the two of you have come to an agreement that is suitable for both of you. This is often a better option than leaving the final decision to a judge who has never met you and, more importantly, never met your child.

Our Maryland Divorce Lawyers can help with Child Custody Matters

The above tips are effective when going through child custody hearings, but you may still need a family law attorney to help draft your parenting plan and negotiate on your behalf. At Joseph, Greenwald, & Laake, P.A., we can help you fully prepare for divorce proceedings, and all they will entail. We will also negotiate with the other side to get you the best terms possible. Call Darin Rumer today at (240) 399-7818 to request a consultation.

[1] In Hild v. Hild, 221 Md. 349, 157 A.2d 442 (1960), the Maryland Court of Appeals recognized that “modern courts invariably hold that the best interests and welfare of the child should be primarily considered in making an award of custody....” Nevertheless, “[s]ince the mother is the natural custodian of the young and immature, custody is ordinarily awarded to her, at least temporarily, in legal contests between parents when other things are equal, even when the father is without fault, provided the mother is a fit and proper person to have custody.” 221 Md. at 357, 157 A.2d 442. This maternal preference is also known as the “tender years doctrine,” where it was presumed that young children should be placed in the care of their mother. During that period of time that the maternal preference dominated custodial awards and the courts placed the burden on fathers to prove mothers were unfit if the father was to have any chance of being awarded custody.

[2] In 1983, the Maryland legislature revised part of the code, former Article 72A Section 1 to read: “neither parent shall be given preference solely because of his or her sex,” which eradicated sex as a factor in child custody proceedings and abolished the maternal preference doctrine in Maryland.  After that period, the maternal preference was abandoned in favor of gender-neutral rules and the courts applied, regardless of gender, the best interests of the child standard. This standard recognizes that both parents have rights.  See Shenk v. Shenk, 159 Md. App. 548, 557-58, 860 A.2d 408, 413-14 (2004). [Emphasis added]