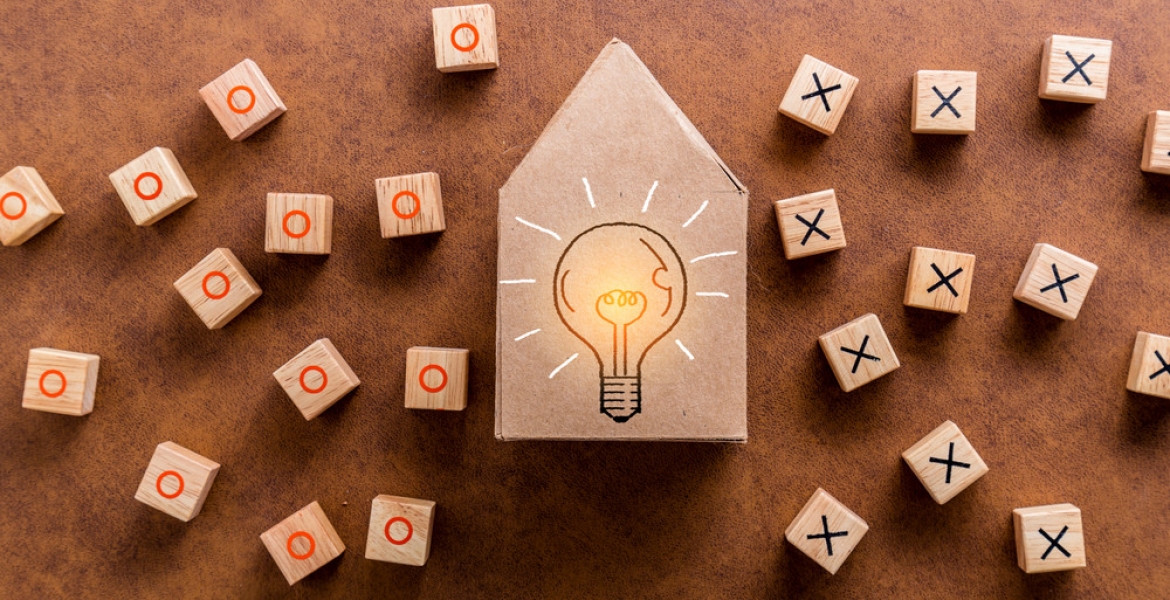 The Maryland Human Relations Act (the “Maryland HRA”), is generally broader and procedurally distinct from its federal counterpart, commonly referred to as Title VII. Maryland has now amended its law in some very significant respects.

The amendments to the Maryland HRA (effective October 1, 2019) seek to address this.  Previously – and consistent with federal law – the Act applied only to employees, and contained no protection for independent contractors.  The definition of “employee” has now been expanded to now include “independent contractors” as follows:

(I)    An individual employed by an employer; OR

(II)   AN INDIVIDUAL WORKING AS AN INDEPENDENT CONTRACTOR FOR AN EMPLOYER.

Federal law has long recognized “harassment” based on a protected classification, such as sex, to be a form of discrimination banned by Title VII.  However, protection for workplace harassment is a judicial – not statutory - construct, recognized by the Supreme Court since 1986, in Meritor Savings Bank v. Vinson , 477 U.S. 57 (1986).

The Maryland HRA has been amended to incorporate a statutory definition of harassment:

“Sec. 20-601(H):  “Harassment includes harassment based on race, color, religion, ancestry, or national origin, sex, age, marital status, sexual orientation, gender identity, or disability, and retains its judicially determined meaning, except to the extent it is expressly or impliedly changed in this subtitle.”

The new law covers all employers in the state and is a dramatic expansion of the Maryland HRA anti-harassment provisions.

The new harassment provisions include a broad scope of conduct for which an employer may be held liable. This is a dramatic pivot in the law; and could well result in per se liability for employers.

“Sec. 20-611: In an action alleging a violation of this Subtitle based on Harassment, an Employer is liable:

(1)  For the acts or omissions toward an Employee or applicant for employment, committed by an Individual who:

(II)          directs, supervises, or evaluates the work activities of the Employee;  or

(2)  If the negligence of the Employer led to the Harassment or continuation of Harassment.

This appears to be a far more relaxed standard for employees to satisfy than under federal law.

Finally, the new amendments under the Maryland HRA have significantly enlarged the filing deadlines and statute of limitations for claims of harassment:

·         For harassment claims, complainants now have 2 years from the date on which the alleged harassment occurred to file an administrative complaint with the Maryland Commission on Civil Rights (increased from 6 months).  Sec. 20-1004(c)(2).

Filing with a local human relations commission within 2 years of the alleged harassment satisfies this filing deadline. Id.  (The Maryland HRA continues to require filing with an administrative agency prior to filing a lawsuit in state or federal court.)

·         For harassment claims only, the limitations period for filing a civil case in court has now been increased to 3 years from the date of the unlawful employment practice (previously 2 years).

These changes reflect a policy direction that sends a message to employers that engaging in or acquiescing to harassment in the workplace will not be tolerated. Accordingly, employers would be wise to enact stringent and enforced anti-harassment policies. A nod toward enforcement will not be enough.