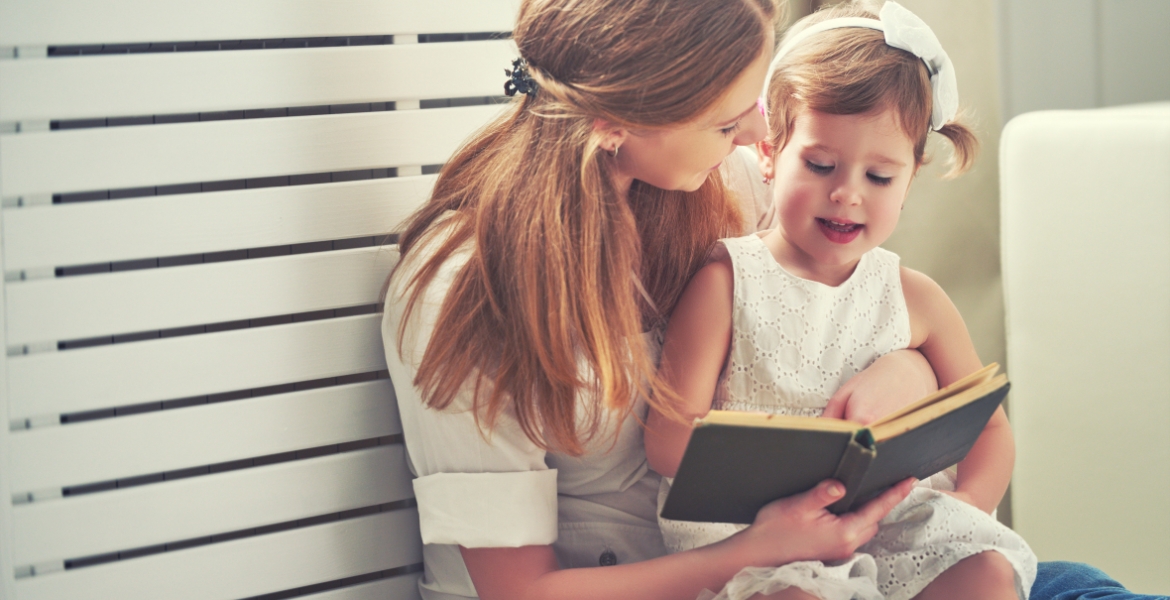 Who is a Step-Parent?

Perhaps to state the obvious and relying on Kpetigo v. Kpetigo, 238 Md.App. 561 (2018), a step-parent is the spouse of a biological or adoptive parent.

In child custody, a step-parent is, legally speaking, a third party.  A third party is someone who is not the child’s biological parent or adoptive parent.  These third parties are, legally, strangers to the child (unless certain conditions are met).  Practically, they may serve as a parent.

The law treats third parties differently than biological or adoptive parents in a custody case.  And there are different categories of third parties, with different legal standards to prove.  There are 1) De Facto parents and 2) everyone else.

Plus, visitation and custody are treated as very much the same (despite how practically different they may look).

What Custody Rights do Step-Parents Have?

Kpetigo v. Kpetigo, 238 Md.App. 561 (2018) involved custody litigation between a parent and step-parent, in which the step-parent sought legal recognition as a De Facto parent of the parent’s child from a previous relationship.  Before filing suit, the parent consented to joint legal and physical custody (50/50 schedule) of the child.  Suit was filed to enforce and modify the consent agreement.  At trial, the step-parent was awarded joint legal custody with tie-breaker and primary residential custody with visitation to the parent.  Also, child support between parent and step-parent was decided.

The child’s second biological parent lived abroad and did not participate in the litigation.

“Generally, step-parents who have neither adopted a child nor be declared his guardian have no parental rights or obligations that survive divorce.”  (Bledsoe v. Bledsoe, 294 Md. 183 (1982))  However, when a step-parent wants custodial rights and meets the legal standard to be considered a De Facto parent, a step-parent may seek recognition as a De Facto parent without proving exceptional circumstances or parental unfitness.

The Kpetigo decision decides a number of issues:

Questions Raised…But Not Yet Answered

Conover hinges on consent – a parent’s consent to the De Facto parent serving as a parent.  Conover only involved 2 potential parents – the biological parent and the De Facto parent.  Kpetigo took this a half-step further.  I use “half-step” because the parent’s consent was one-sided and because the absent parent did not participate, so the sufficiency of one-sided consent was not litigated or disputed.

Kpetigo left unanswered the questions of:

A quick comment about evolving thinking on this…  In 2016’s Conover v. Conover, 450 Md. 51 (2016), the Court of Appeals’s majority opinion cautioned against multi-parent families.  In its Footnote 18, the Court of Appeals recommended taking into account when deciding custody whether others had already been recognized as De Facto parents and cautioned courts to “avoid having a child or family be overburdened or fractured by multiple persons seeking access.”  One of the concurring opinions found this caution odd in light of the unanswered question of unilateral consent.

The lower appellate Court’s Kpetigo decision opens the door for multi-parent families, without a definitive resolution (because biological mother opted out of the litigation, so her rights were not considered), and raises (but does not answer) the question of whether De Facto parenthood can be established with only one parent’s consent.  One needn’t wait long…2020’s E.N. v. T.R. (247 Md.App. 234 (2020)) (discussed in my next blog, “De Facto Parents & Multi-Parent Families ”) answers these, and raises more, increasingly complex questions in result.