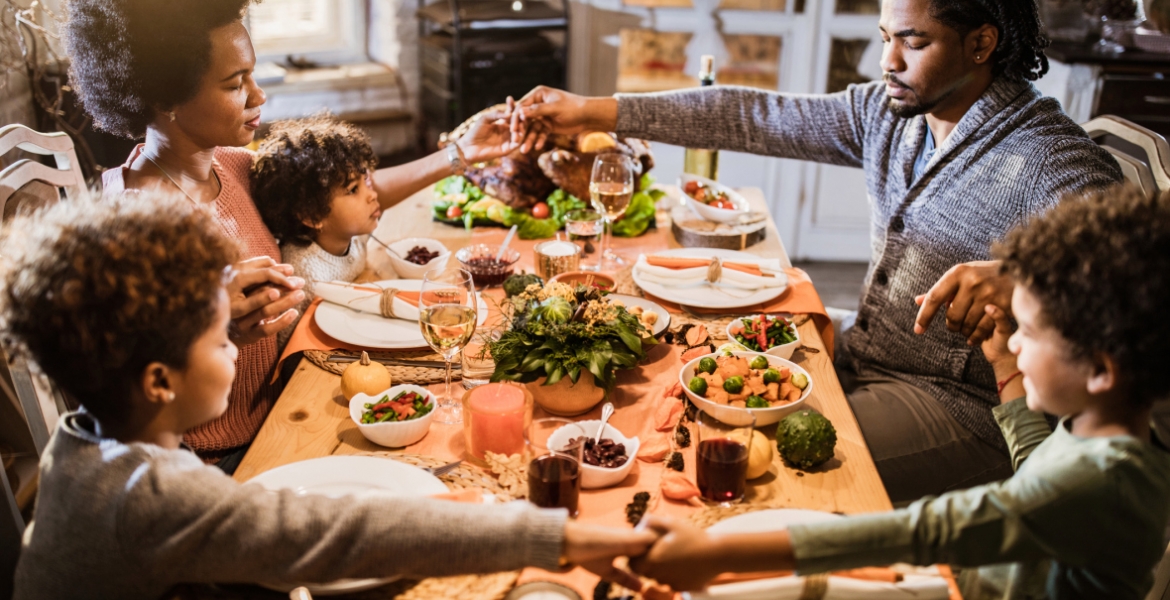 Who/What is a Third Party?

In the context of child custody, a third party is someone who is not the child’s biological parent or adoptive parent.  A third party may be related by parents’ marriage or blood (other than biological parent), or may be entirely unrelated to the child.  Legally, they are strangers to the child (unless certain conditions are met, which this series explores).  Practically, they are significantly involved in raising a child.

The law treats third parties differently than biological or adoptive parents in a custody case.  Third parties fall into different categories with different legal standards.  There are 1) De Facto parents and 2) everyone else.

A relevant side point is that custody and visitation are legally equivalent (though, practically, can be quite different).

A Quick (and Abbreviated) Timeline

In 2000, the U.S. Supreme Court issued its Troxel v. Granville, 530 U.S. 57 (2000) opinion on grandparent visitation rights.  In result, third party custody and visitation rights could no longer be evaluated based solely upon the best interests of the child.  Troxel calls for sufficient protection of a parent’s Constitutional right of care, custody, and control of their children.  After Troxel and before 2016, Maryland’s third party custody law backtracked and, frankly, suffered.  (My blog “Grandparent Visitation (Sigh.)” fills in this part of the timeline.)

The first major positive development occurred in 2016 with Conover v. Conover, 450 Md. 51 (2016), which reestablished the legal category of De Facto parents.  The Conover case examined third party custody for a same-sex and/or transgender married couple (see its Footnote 1 regarding gender), only one of whom was biologically related to the child.  For an introduction to who is a De Facto parent, please read this blog.

2017 ushered in major updates to Maryland’s third party custody law (so, everyone who is not a De Facto parent) in Burak v. Burak, 455 Md. 564 (2017), involving grandparent custody.  Maryland’s Court of Appeals refined the definitions and standards of “exceptional circumstances” and “unfitness” that a third party must prove to obtain custody.  For related topics, please check out these articles linked above.

Third party custody is a complex, rapidly evolving area of family law.  Likely by necessity due to the infinite shapes of families and people acting as parents.  These dynamic changes mean that third parties have gained significant rights with each new appellate case over a fairly short period of time.

I discuss these and others in “What is The Future of Third Party Custody?”.