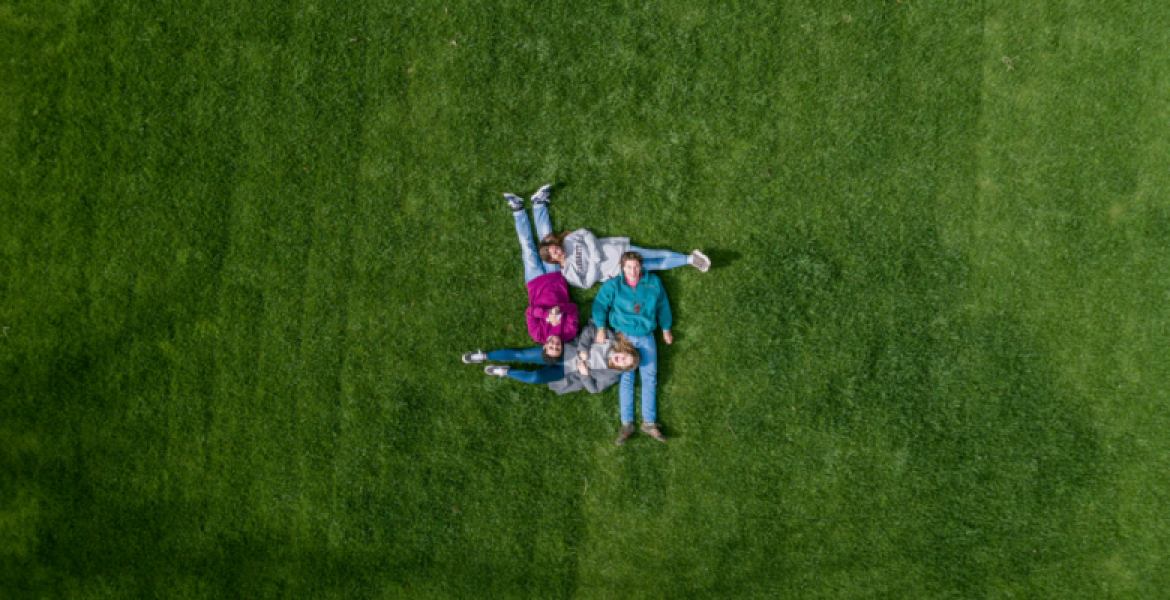 Why Does Consent Matter?

A multi-parent family is one in which three (3) or more parents are recognized as legally responsible for the care, custody, and control of a child.

Maryland’s legal approach to multi-parent families has evolved since 2016.  In 2016’s Conover opinion, the Court of Appeals’s majority cautioned against multi-parent families.  Footnote 18 recommended taking into account, when deciding custody, whether others had already been recognized as De Facto parents and cautioned courts to “avoid having a child or family be overburdened or fractured by multiple persons seeking access.”  One of the concurring opinions found this caution odd in light of the unanswered question of unilateral consent.  As discussed in my last blog, the lower appellate Court’s 2018 Kpetigo decision opened the door (but did not definitively resolve) legally recognized multi-parent families and unilateral parental consent (so, consent of only one parent) to formation of a De Facto parent relationship.

The opinion does not speak to establishment of a De Facto parent relationship over the ongoing, explicit objection of the other parent and seems to decline to decide whether implied consent is sufficient.

Additionally and unsurprisingly (though bears remembering), the Court reiterated that once De Facto parent status is conferred on a party, that party and the parents are on equal legal footing, including constitutionally.

This was appealed and addressed by the highest appellate Court in July 2021, giving some clarity and raising still more issues.

Most importantly, E.N. v. T.R. (the second) decided that both parents must consent to the establishment of a De Facto parent-child relationship.  Consent may be express or implied and must be knowing and voluntary.  Implied consent may be shown through action or inaction, for example not objecting to the establishment of the parent-like relationship.

Next E.N. v. T.R. decided that exceptional circumstances or unfitness may be considered about the non-consenting parent.  Worryingly, due to internal inconsistencies in the opinion’s language, the exact legal standard is unclear.  The opinion suggests that unfitness and exceptional circumstances may be a path to De Facto parenthood, when until now they were only paths to third party custody or visitation.  Which makes deciding these cases and advising clients difficult at best.

E.N. v. T.R. (the second) raises more questions than it answers.  For example:

All – and more – to be discussed in my final blog about the future of third party custody…  But first, a brief detour to grandparent visitation rights.