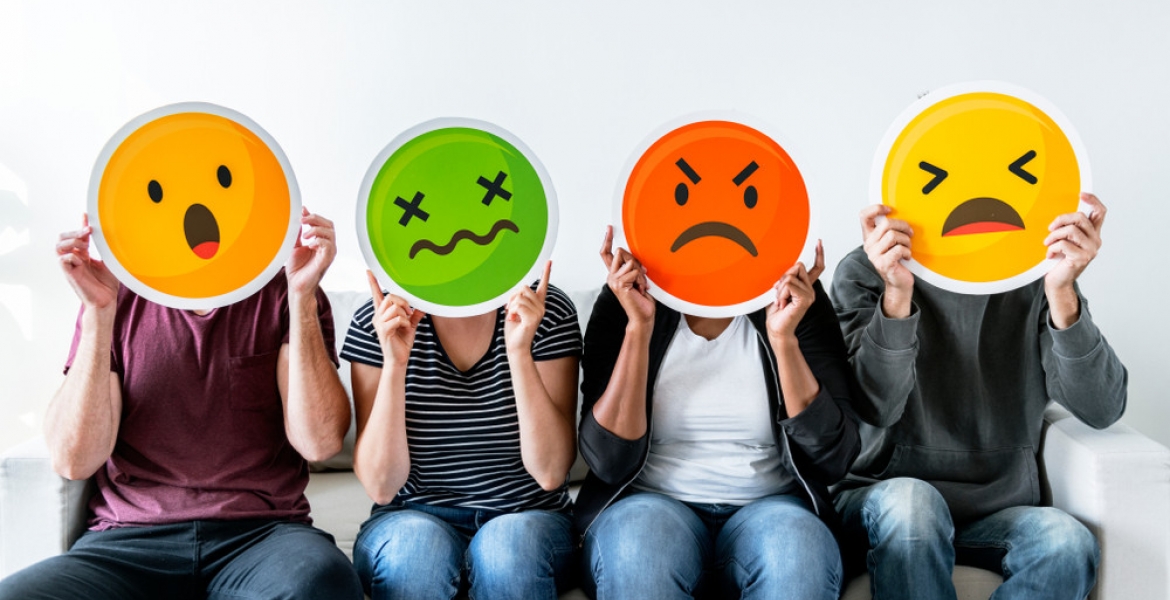 The Problem With Emojis

We may not all know the term emoji, but we have all seen them or used them. Emojis are small digital images or icons used to express an idea or emotion online. The term is only a couple of decades old and derives from the Japanese words e, a picture, and moji, a letter or character.

Emojis are cute, fun . . . and, at the risk of being a buzz-kill, can get you in a whole lot of legal trouble. As a labor and employment lawyer, I have seen that “emoji law” is becoming a larger and larger factor in litigation, particularly in cases that involve allegations of sexual harassment and discrimination.

In fact, employment attorneys should now start thinking about setting up emoji-awareness seminars for companies on how emojis are creating new questions, and perhaps conflicts, in workplaces. It’s quite appropriate to ask, “Is that winky-face emoji friendly, flirtatious or an instance of sexual harassment?”

I see three basic issues emerging from the use of emojis in the workplace. First, they are slang, and slang means different things to different people. In different cultures, a symbol may mean widely disparate things. For example, the “hands-up” symbol is a positive sign for most Americans, but for Chinese people, it is dismissive and means “stay away from me.”

The use of slang leads to misunderstandings in many contexts. For example, I saw tennis star Roger Federer being interviewed on TV, and a reporter asked him, “Why are you called a GOAT? Do you raise farm animals?” The reporter did not realize that GOAT is often used in sports slang as an abbreviation for the Greatest of All Time.  In fact there is a GOAT emoji.

Secondly, the use of emojis can be said to imply a lack of seriousness and can take away from the significance of your message. If a boss receives an email from a subordinate that contains a smiley-face emoji, she may not take the message seriously. In other words, emojis can convey a credibility issue.

Furthermore, emojis can be racially coded or coded for gender without the writer even knowing it. An emoji with a certain skin color, if sent to a minority employee by a supervisor, can later serve as evidence of a racially hostile work environment. The standard that the courts use in these cases is whether the harassment is severe or pervasive – and emojis can be evidence showing that the harassment is indeed pervasive. This can create serious problems for employers since under the rules of discovery, these emojis can and will be turned over to the opposing party in litigation.

The broad lesson is that workplace communications simply should not be the same as casual conversations with our friends. They need to be formal and businesslike – and the use of emojis in business conversations can come back to haunt the employer.

In addition, emojis can be misinterpreted. There is often no consensus on what emotions an emoji is intended to represent. In a casual chat with a friend, any ambiguity can be readily cleared up, but in the workplace, a misinterpretation can linger and result in difficult questions in litigation.

In fact, I would advise a law firm that the use of emojis in communications between associates and partners, or between lawyers and clients, is never appropriate. The risk is just too high. Now, other companies have different cultures. It might be different in a small startup high-tech company, where the culture is far more informal. But for most companies, if you want to be safe, the risk of confusion and the risk of the emoji being used as courtroom evidence are just too great.

In fact, companies’ style manuals for staff ought to include policies on the use of emojis. It’s wise for employers to evaluate this issue and to understand how the use of emojis can create serious risks.