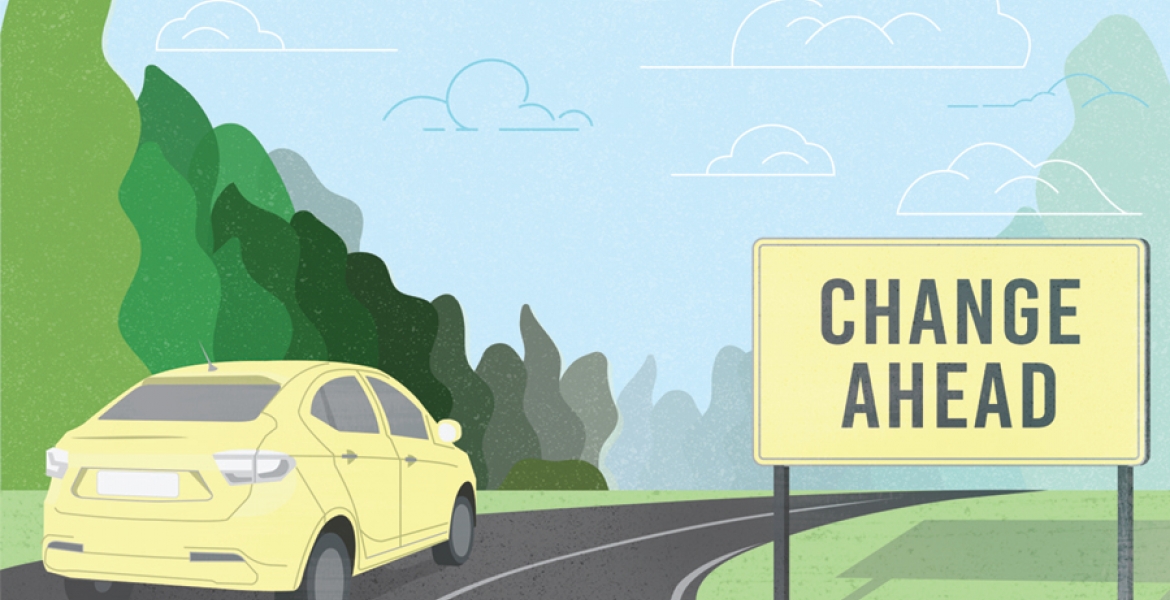 Uber - The stakes grow even greater for GIG economy

A few years ago, I wrote a blog about Uber and the possibilities of paradigm shifts and the new insurance coverages that lay ahead. Today, I am updating you on the major events that may very shortly rock the GIG world economy and change the way we handle worker’s compensation and insurance coverages for these “Service Connect Apps.”

It is all very dramatic and the stakes, involve millions of dollars. If it were not for the pandemic and the election taking all the oxygen in 24 hour news coverage, I am sure the story playing out in California, month by month, with dynamic twists and turns, would be front and center. Why? It involves public and private sectors, all taking sides, to come to a final answer in the state that essentially launched Uber and paved the way for others, like Instacart, Doordash, and many others to spread their wings. The service industry grew beyond its wildest dreams by demand during the pandemic year. Once the state of California reaches the end of the court and proposition election battle, the nation will have an answer for “rating” their workers as employees, independent contractors or a hybrid.

First, let me give you a brief summary of the long battle. Although different states have also grappled with the definitions and coverages of these workers, California proceeded through many levels to arrive at this November election. And it is all about the money. Maybe no one imagined how popular these “Apps” would be? Or maybe the states were waiting quietly until the Uber’s of the world showed their huge command of the transport economy? People may not remember way back in New England, where FEDEX fought the fight to keep their drivers as independent contractors. We all know how that turned out. So why did the GIG economy folks not learn? Why not be proactive and propose new hybrids and compromise before the fight occurred? I am not sure, but I think they committed a tactical mistake by not preparing and working out a new form of worker status. Instead they fought, in every jurisdiction, state and country around the world. Whether it was physical fights with cab drivers in France, where the stakes where so high that corruption was alleged in corporate levels, or whether the municipalities of states like Florida battled the service giant on their own, by promulgating regulations within their city limits, no resolution was reached. In Maryland, as I spelled out in the original blog, the Public Service Commission set the agenda. However, the liability issues remained open to interpretation.

So the stage is set for the November election. I recently was interviewed for a JGL Law podcast and discussed the events in California. First, the state passed A.B.5, basically stating that workers were employees and subject to all taxes, worker’s compensation, and liability unless they met certain exceptions to be independent contractors. The Uber and Lyft companies filed in court to be independent. The lower court ruled against them. However, they bought some time, as they won a stay, pending the Appeals court hearing arguments. They lost again, with the recent Court decision denying any further stay and dramatically ordering employee status be in place within 30 days. Meanwhile all guns are loaded for a massive ad campaign to win at the public opinion level, with Proposition 22 on the ballot. If successful, Uber and Lyft would continue to be able to treat drivers with some form of non-employee status. This situation is as tense as the wild fires that stoke timbers in the state, because the election is on the heels of the denial of the stay. Uber states there is no way that their HR department could ever do such a conversion in such short time frame.

The most interesting aspect is that even the workers are undecided. Some do not want anything but independent contractor status. Others want employee classification and all the benefits that come with it. Some want a hybrid version with flexibility and some of the benefits. The government of California wants the revenue and argues that these companies have robbed the state by not paying taxes on employees for too many years. Uber states that their platform is unique and the new norm.

Let’s meet back in November.