What is the Maryland Medical Malpractice ‘Standard of Care’? 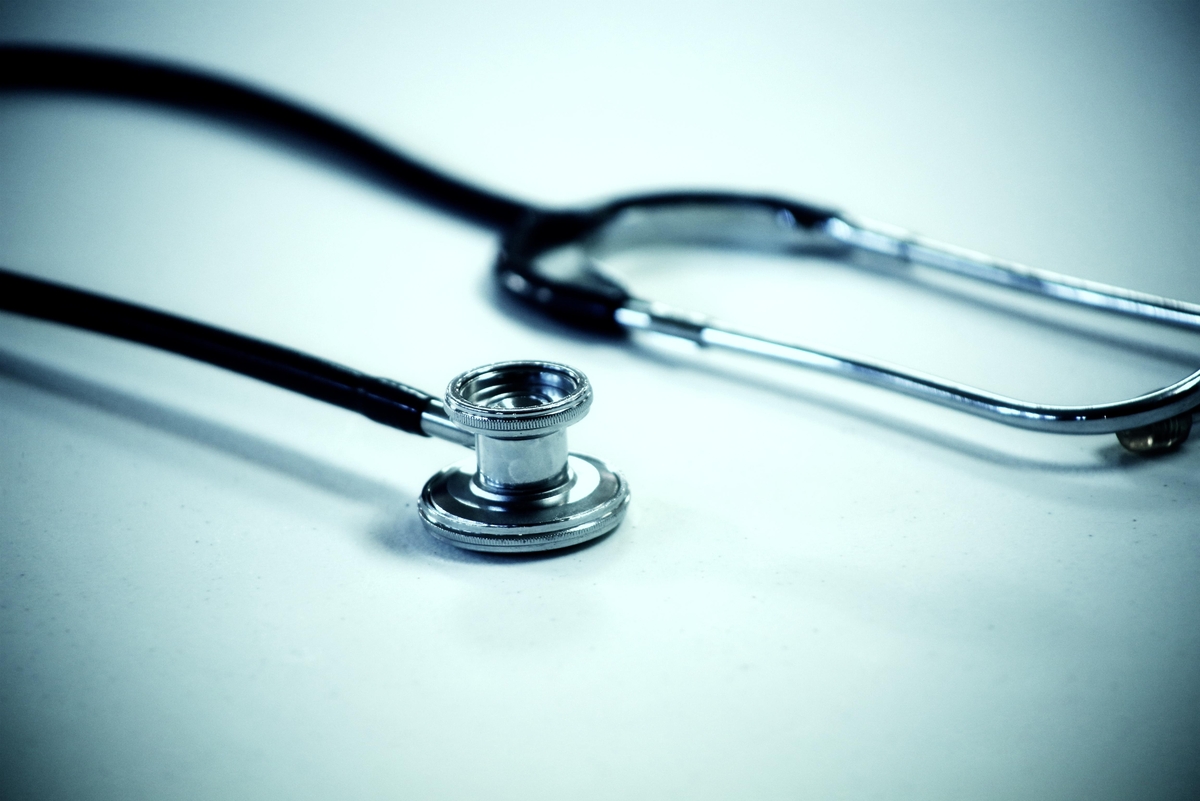 Two days before his 15th birthday, Samuel Metler visited a radiologist, who diagnosed him with walking pneumonia. After receiving treatment, Samuel still experienced symptoms, which grew so severe that he was rushed to the emergency room. After examination, the doctors determined that Samuel was actually suffering from heart failure.

Yet, despite the diagnosis of heart failure, the doctors continued to administer fluids to Samuel that allegedly exacerbated the issue and, within a day, he was airlifted to Baltimore’s “XYZ” Medical Center. While doctors there further altered his diagnosis, they did not discontinue administering fluids, which Samuel’s parents now allege caused his heart to swell, resulting in irreversible damage that required a heart transplant.

Although Samuel is fortunately alive, his parents allege that he will likely need additional heart transplants in the future. They also believe that, if the various medical professionals attending to Samuel had acted properly and discontinued administering fluids, the extent of damage to his heart could have been avoided.

In May 2015, Samuel’s parents filed suit against his medical providers, alleging medical malpractice caused by the providers’ negligence. Joseph Greenwald & Laake is not involved with Samuel’s lawsuit and does not represent any parties in the matter.

There is no question that Samuel’s case is tragic – a teenage boy at the pinnacle of health suddenly faces a life-threatening health crisis. However, a question that remains to be determined as the case winds its way through the legal system is whether Samuel’s physicians were actually negligent in providing medical care.

What is Medical Negligence in Maryland?

The reason proving negligence in Maryland medical malpractice lawsuits is difficult is because medicine is not an exact science. This might sound surprising, but the fact is that the law allows for imperfection in the diagnosis and treatment of patients. Doctors are not expected to act flawlessly.

That said, there are still parameters that all medical professionals in Maryland must meet to avoid performing what would be deemed negligent care. This is what Courts refer as the “standard of care.”

What is the Standard of Care in Maryland?

“Standard of care” is the legal term used to refer to the threshold for what constitutes negligence in medical malpractice claims. If a Court or Jury determines that a medical provider breaches the standard of care, then his or her actions were negligent.

What exactly is the standard of care? That is a difficult question that does not have a simple answer. The answer depends on a many factors, including:

Proving Standard of Care in Maryland

Proving the appropriate standard of care that should have been observed when treating a patient is one of the most important factors that can affect the outcome of a medical malpractice claim. This is also one of the greatest challenges and requires the testimony of medical experts.

In Maryland, expert witnesses whose testimony is used to determine the standard of care in a particular case must have the same or similar training and experience as the defendant in the case. This expert provides testimony that is intended to establish the standard of care that the defendant – the medical provider – should have used. It is then up to the attorney for the plaintiff – the injured party who filed the lawsuit – to prove the following:

For Samuel and his family, this means they will first have to establish what the standard of care should be for medical providers who treat similar patients who also suffer from the same condition. They will then have to show how his medical providers failed to adhere to this standard, which his parents claim was the continued administration of fluids under  circumstances in which no fluid should have been given so as to avoid damage to his heart. They then will have to prove that it was the administration of fluids that caused Samuel’s condition to worsen. Finally, they will have to prove the extent of the damage to Samuel’s health.

Burt M. Kahn was a member of the firm’s Executive Committee and served Joseph Greenwald & Laake for 49 years in every capacity from law clerk to managing partner. He was a trial lawyer with deep experience in helping victims and their families obtain justice in complex medical malpractice matters and other avoidable accidents that result in life-changing injuries or wrongful death. Over the past four decades, Burt distinguished himself as the leading litigator in the D.C.