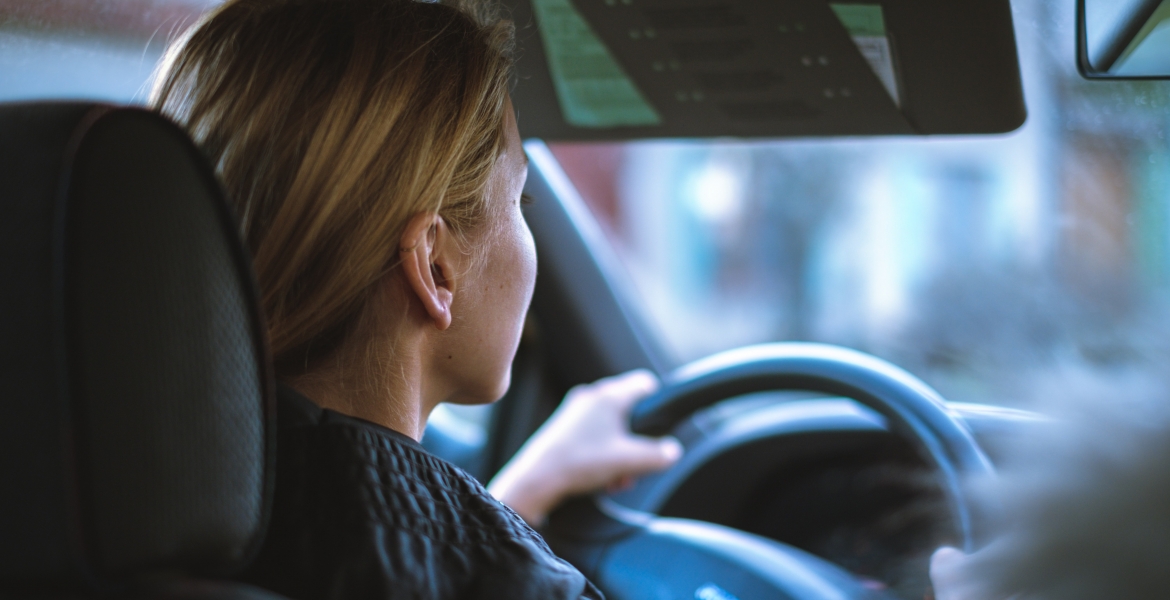 The Wonderful World of Workers’ Compensation

This is an excerpt of a program that can be found on JGL Law Podcast, and informative series our firm produced during the year. We were actually awarded top 20 Best Commercial Litigation Podcasts of 2021- Welp Magazine – if you want to check us out.

Life has changed for all of us. Once again however, the workers’ compensation system does some heavy lifting and stays in the spotlight in the social, economic and political arenas.

The workers’ compensation system has long been termed “The Grand Bargain” between employees and employers. The employers are protected from liability suits in exchange for providing benefits for certain injuries and illnesses.

Paradigm shifts in our lives and work places have raised many questions within the system.

How Workers Compensation Laws are Affecting the GIG Economy

I.             One of the most controversial phenomenon, not only in our state, but nationally and internationally is taking place in the “GIG” economy. These “Service Apps,” whether it is Uber/Lyft or Doordash, are changing the landscape from traditional employer employee relationships. They do not fall into independent contractor status either. They are a very successful hybrid of both terms.

There is a constant “give-and-tug” going on between the parties, only to be intensified during the pandemic. The prime example is taking place in California, where Uber has roots and resources. California passed a law that essentially classified most workers as employees, with very few exceptions. Uber waged a multimillion dollar campaign, in a referendum, to exempt their workers. They won that battle only to be challenged in other ways. The constitutionality of the proposition was challenged and a judge agreed. Uber threatened to shut down. It appears the case is headed to the state Supreme Court.

I have contended that all these battles, expending millions of dollars, are only putting out fires as they arise. These GIG giants have the opportunity to think outside the box, create a new entity. They need to make sure to satisfy each player. The government needs to be able to tax, the workers need some insurance coverages, and Uber can keep their distance from actually being an employer to the growing number of folks who want flexibility accessing platforms for either fulltime or secondary jobs.

One can look at several examples of prototypes that already exist. Amazon is using franchise type independent contractors for delivery vehicles. A popular method in the DMV, here in town, is a model created by general contractors. They rely heavily on sub-contractors in the construction field and cannot afford for smaller subcontractors to let their insurance lapse. So, they came up with a plan, whereby they remain independent contractors, but must pay into the general (usually out of their payments) to a workers’ compensation policy purchased by the general.

This could easily be achieved by charging the Uber drivers for that workers’ compensation policy, deducting it from paychecks. Other delivery services such as food delivery apps have already added a surcharge and provide benefits similar to an AFLAC policy.

The possibilities exist and must be explored. Otherwise the issue will not get resolved. We all recall it was only a matter of time; after FedEx lost its battle to keep drivers independent.

When the Biden Administration Labor Department issued it’s recent interpretation of these drivers as employees, Uber’s stocks plummeted. The GIG companies have urgency to resolve these issues on a mass scale.

Why not devise a plan, where all parties get a piece of the pie and continue to grow the Apps? First, as I stated before, the government wants to collect taxes. It believes it is missing out on payroll taxes. Furthermore, there is even a split of opinion between the workers. Some want true independence and no boss to control them. They want to pick up some extra cash when they need it or they want to be their own boss, as it is with many independent Amazon drivers. The other half want protections, benefits and structure that unions have traditionally provided. We saw that play out in California on the vote on the referendum.

I believe, the first scenario will continue to dominate. More platforms will pop up, such as is the case of temporary worker apps or handyman and maid service apps. The market place will not be able to stop them. The only way forward is to self-insure or insure under an umbrella.

II.            The second issue relates directly to the pandemic. The topic is too lengthy to cover in this short blog. Tune into our JGL Law for You legal podcast to hear from me as I go into detail on how COVID-19 affected workers compensation practices.  (this part was added, please leave it and delete the highlighted, or delete the sentence and keep the content)

To recap the Maryland experience, I can advise that no legislation was passed by the Maryland legislature to provide anyone with a “presumption of compensability” for on the job COVID illness. I sit on the Senate-House Oversight Committee for Workers’ Compensation and Employee Benefits as a public appointed member.

Several bills were introduced and reviewed on COVID, including presumptions for public safety, educators, and health care providers. Some legislation wanted to change well established law on presumptions and/or occupational diseases. Other legislation was introduced to be temporary and have sunset provisions.

However, after a cautious review, no presumption legislation was passed. Maryland has an established delicate balance between employer and employee rights. Representatives of the plaintiffs’ and defense bar are cautious not to constantly change established statutes and promulgate new regulations. We found that we could still preserve a right to move forward with these COVID claims within our framework. To date, claims have proceeded, with the usual requirement of a healthcare provider stating a causal connection of contracting COVID to the work place. The defense remains with all defenses, such as proving timing as well as other sources of exposure to the virus.

The Maryland Workers’ Compensation Commission and its community of lawyers are unique. They have a long history of working together to solve issues that arise within its subject matter jurisdiction.

III.           The last growing area of new cases, which follows naturally from shut downs, is the home office accident or claims. This new wave of “remote working” is here to stay, whether the pandemic finally ends or not. People have found that they can be very successful and often more productive without commutes. Zoom and Microsoft Teams meetings are an everyday event.

I believe that it is really up to the employer, who allows the remote or telecommute, to set up the rules. Without rules, the employee has the same rights he/she would have at the office. The employer would retain the usual defenses, however with much more difficulty if boundaries are not set.

For example, the employer gives an employee a computer and printer and states that work on said devices must take place in a separate specified room in the home. If the employee trips over the printer cable, and sprains an ankle, that should be covered, just as it would at the office.

However, if the same person goes for coffee in his/her kitchen during a morning break, trips on a child’s toy and hurts his/her back, that might not be covered in our first scenario because the employer has outlined explicitly the work environment boundaries.

Occupational diseases, like carpal tunnel claims, would still be filed and contested. Most of the time, classical scenarios would dominate and would be decided by the Commission unless the parties worked out a resolution.

I just had a more complex compensation issue, where a sales lady was allowed to work from home and had her “office equipment”; laptop, paper, pens, printer, on her kitchen table. However, she never moved her land line phone into that room. An accident occurred one day, as she was working in the kitchen and her boss called her landline. She rushed to the other room to answer it, fell, hit her head and sustained a concussion.

It was contested and ultimately settled. So, the best conditions for both parties is to set up the work place designations and for employees to stay within those parameters to be safe and protected.

Of interest is the recent international movement to keep work spaces safe for workers and prevent abuses in remote working environment. Portugal recently passed dramatic legislation. The Ministry of Labour and Social Security stated “the pandemic has accelerated the need to regulate what needs to be regulated. Telework can be a ‘game changer’ if we profit from the advantages and reduce the disadvantages,” as cited in Euronews.next, (Jason Strull/Tom Bateman, 8/11/2021).

I hope I raised more questions than I provided answers. Thanks for listening.