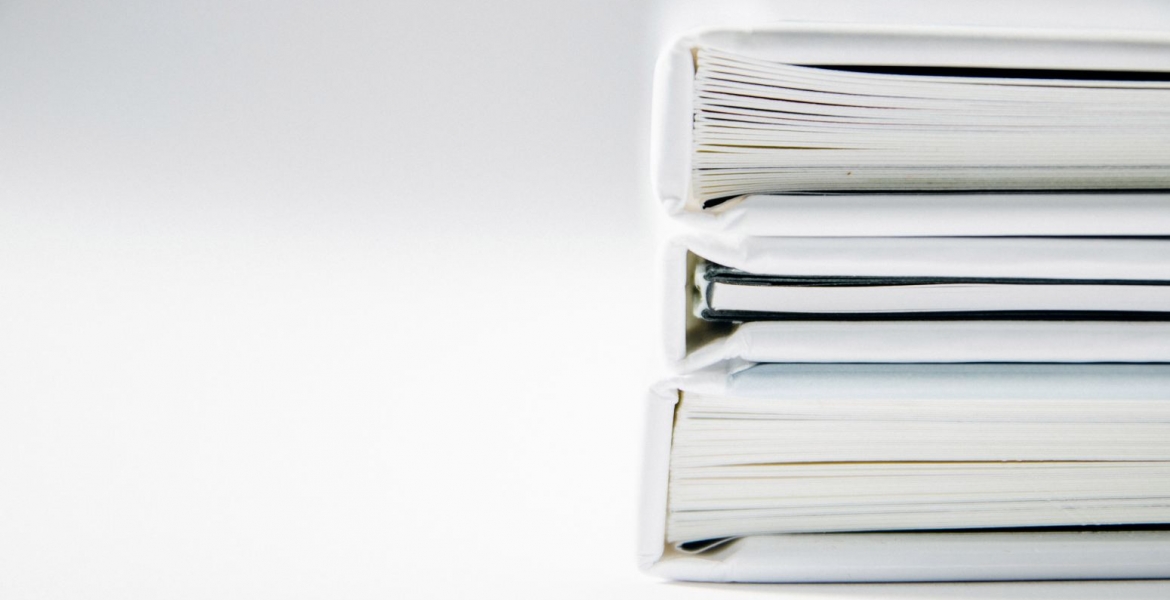 Is Your Prenuptial Agreement Worth the Paper it's Printed on?

Prenuptial agreements are an important vehicle for protecting and preserving wealth and assets acquired prior to and during marriage, as well as for pre-determining what assets and payments you and your soon-to-be-spouse will be entitled to upon the unfortunate occasion of a divorce.  However, not all prenuptial agreements are worth the paper their printed on.  When a party to a divorce requests that a Maryland Circuit Court determine the validity of their prenuptial agreement, the courts do not always uphold these agreements as valid.  The reasons they are deemed invalid range from overreaching to various contractual defenses such as fraud, duress or even coercion.  If you are considering having a prenuptial agreement prepared in Maryland, then there are several factors that should be taken into consideration in order to protect it from being declared invalid by a Maryland court.  Although not an exhaustive list, the following should be at the forefront of your mind:

While there are numerous tools available on the internet that enable the quick, easy and inexpensive purchase of a template for the preparation of a prenuptial agreement, a template is a far cry from having a knowledgeable attorney prepare, negotiate and finalize the agreement on your behalf.   A knowledgeable attorney should provide sound advice regarding the necessary contents of the agreement, explain the importance of each and every provision in the agreement and the procedure and timing in which it should be executed by the parties.  If the goal is to preserve and protect wealth and assets, then the investment of hiring an attorney to draft the agreement on your behalf is well-worth the price.

Although not a prerequisite to its validity, not only should the initial drafter of the agreement hire their own attorney, but it is highly important that each party to the prenuptial agreement retain their own separate independent attorney in the drafting and negotiation of the agreement.  That means that both you and your soon-to-be spouse should hire two separate attorneys.  In addition, the agreement should contain a reference to name of each party’s attorney and, if one party decides not to retain an attorney, then the agreement should contain language to the effect that the party was provided ample opportunity to do so and decided not to.

If each party retains their own attorney during the process of drafting and negotiating the terms of the prenuptial agreement, then it will be less likely that one of the parties will be successful in attacking the prenuptial agreement on the contractual defenses of fraud, duress, coercion, mistake, undue influence, incompetence, or even unconscionability.  Each party’s attorney should be looking out for their client’s own best interests, which should also help to prevent any future arguments as to inequity or unfairness in the procurement of the agreement.

The Maryland case law states that the "real test in a determination of the validity of an . . . [prenuptial] agreement is whether there was overreaching, that is, whether in the atmosphere and environment of the confidential relationship there was unfairness or inequity in the result of the agreement or in its procurement" and it is the proponent of the agreement’s burden to prove this.  Stewart v. Stewart, 214 Md. App. 458, 462 (2013).  There are several ways to prove this.  For instance, if the prenuptial agreement contains a “full, frank, and truthful disclosure, of the worth of the property, real and personal, as to which there is a waiver of rights in whole or in part, so that he or she who waives can know what it is he or she is waiving.  Indeed, if that standard is met, the agreement may well be rendered resistant to attack.” Id.

Since the adequacy of the financial disclosure is a key party of the prenuptial agreement, it is better to be safe than sorry when preparing it!

When considering whether to retain an attorney to prepare a prenuptial agreement, time is of the essence! Maryland case law is replete with examples of prenuptial agreements that were declared invalid and one of the recurring reasons for the invalidity, along with the lack of an adequate financial disclosure, is that the agreement was presented by the preparer of the agreement to the other party at the eleventh hour. If the prenuptial agreement is presented to the soon-to-be spouse a day or two, or even a few hours, prior to the parties’ marriage ceremony, the agreement could be vulnerable to attack.  It would be all too easy for the party who was unexpectedly presented with the prenuptial agreement to argue that they were coerced into entering into it because they felt they had no choice since the wedding was to take place the next day or in a few hours.  In addition, that same party could easily argue that they had no time to hire an attorney due to the last minute presentation of the proposal.  Those statements certainly do not bode well when combined with an agreement that is lacking a comprehensive financial disclosure.