Attorney Debora Fajer-Smith is celebrating 32 years of representing public safety and workers injured in the line of duty. Fajer-Smith is the chair of the Workers’ Compensation at Joseph, Greenwald & Laake. She has dedicated her career to representing those who have suffered a workplace accident or occupational injury, and on May 24, 2017 her clients gathered and had the opportunity to acknowledge all that she has achieved for her them, past and present.

Fajer-Smith is a member of the American Bar Association College of Workers’ Compensation Lawyers, making her the only female plaintiff attorney in Maryland to receive that level of national recognition. She has been named one of the “Top 100 Women of the Year in Maryland”  by the Daily Record. She has served on the Senate-House Oversight Committee on Workers’ Compensation and Insurance, and she has traveled internationally as a citizen-ambassador.

Despite her impressive resume, it is often Fajer-Smith’s commitment to her community that stands out the most. Recently, Fajer-Smith was awarded a challenge coin by both the Prince George’s County police and fire department. These coins are emblematic of her dedication to representing both departments in whatever legal issues they may face.

In her spare time, Fajer-Smith can be found volunteering in either Maryland or Brazil, where she was born. She can also be found flying, as she recently obtained her private pilot license and has piloted two Piper Warriors.

Congratulations on 32 years of an incredible legacy Debora, we’re lucky to have you and can’t wait to see what the future holds! 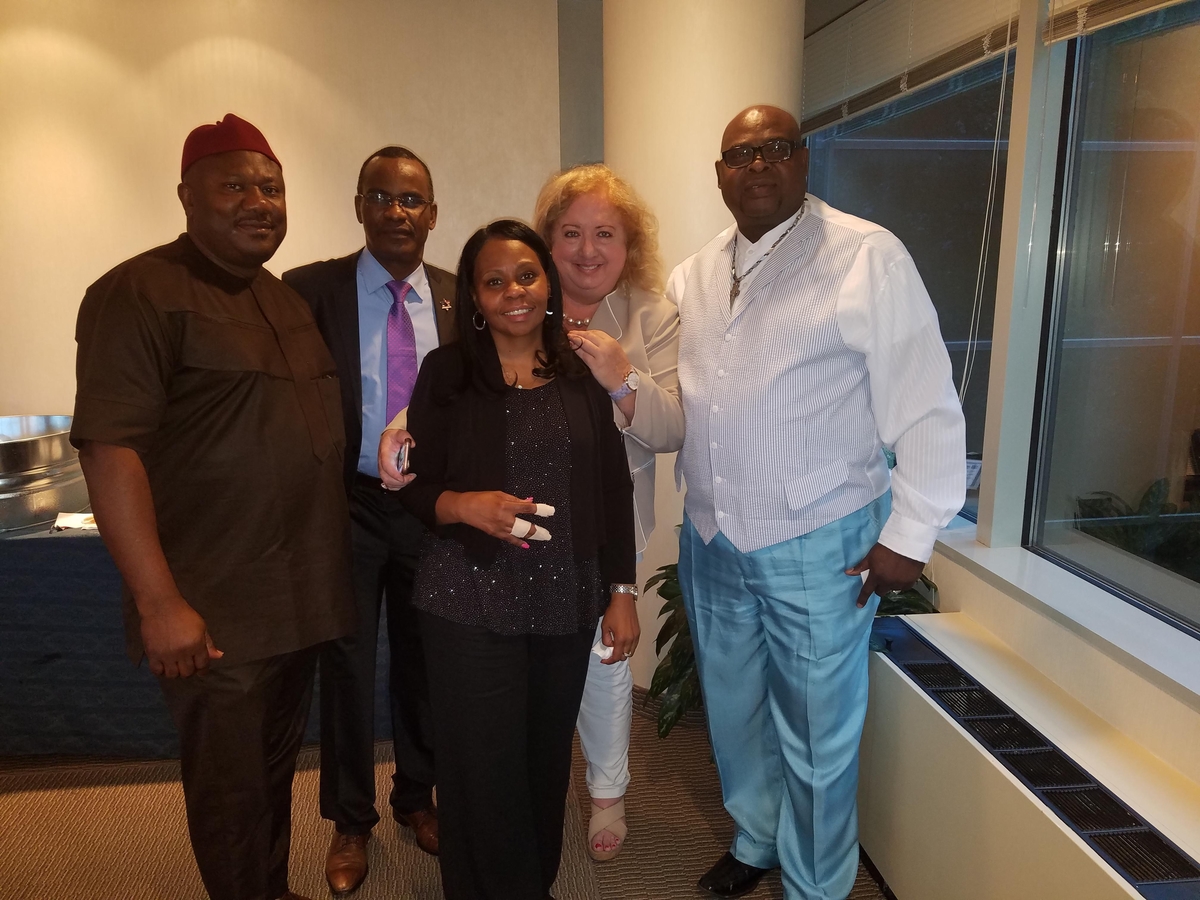