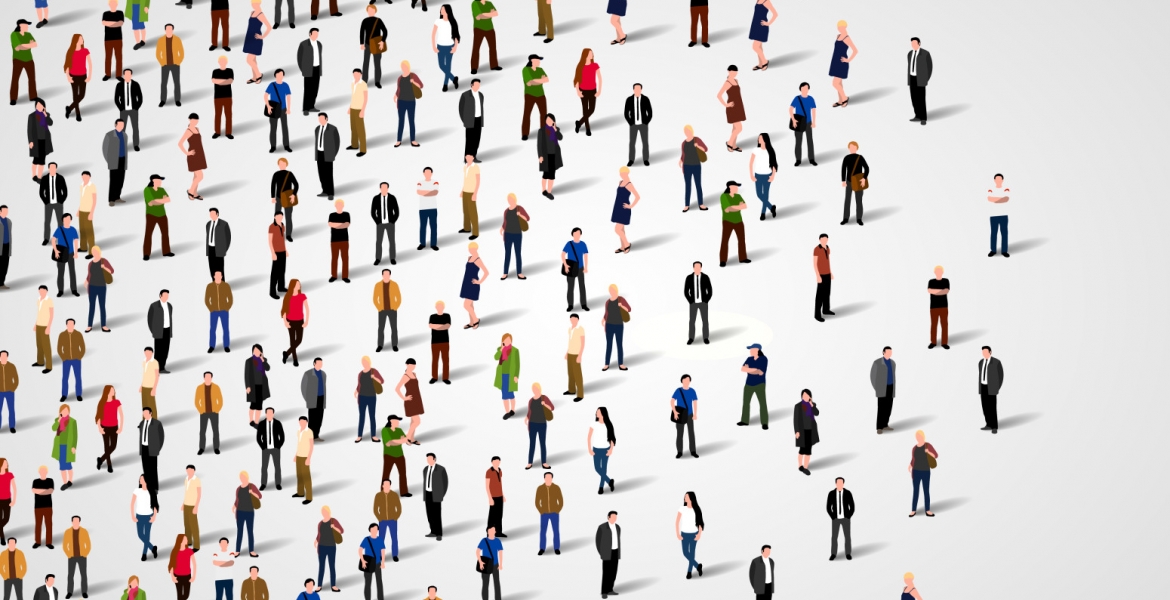 INDIANAPOLIS, IN – January 7, 2020– The Court unsealed a False Claims Act lawsuit on December 23, 2019, filed by seasoned healthcare finance and operations executive Thomas Fischer against Indianapolis based Community Health Network. Fischer is a whistleblower, filing under the qui tam provisions of the False Claims Act. His complaint alleges that Community paid physician kickbacks for years in a variety of forms to encourage them to steer patients to Community’s hospitals, ambulatory surgical centers and other facilities.

On behalf of the federal government, the Department of Justice partially joined the lawsuit in August and filed its own complaint this week. It methodically details alleged kickback schemes related to physician compensation totaling many tens of millions of dollars citing critical witness testimony to bolster its claims.

Both federal and state law prohibit payments of any kind – including inflated salaries and lucrative investment opportunities – to physicians to influence where the physicians treat or refer patients. Fischer’s whistleblower and retaliation complaint alleges that Community did just that – paying doctors substantial kickbacks in the form of inflated salaries, bonuses and investment opportunities to get them to send unwitting patients to Community’s hospitals, ambulatory surgical centers and other facilities instead of to competing healthcare providers. The total number of patients affected will be investigated in the litigation.

Mr. Fischer’s litigation team includes veteran whistleblower and employment attorneys who look forward to prosecuting the case alongside the government in a public-private partnership.

Mr. Fischer praised the government’s investigation. “I am grateful for all the hard work the Department of Justice invested in investigating these issues,” said Mr. Fischer. “At its core, the problems I reported are not about arcane financial dealings; they affect real lives of patients, hospital employees and the excessive cost of healthcare services in the Indianapolis marketplace.”