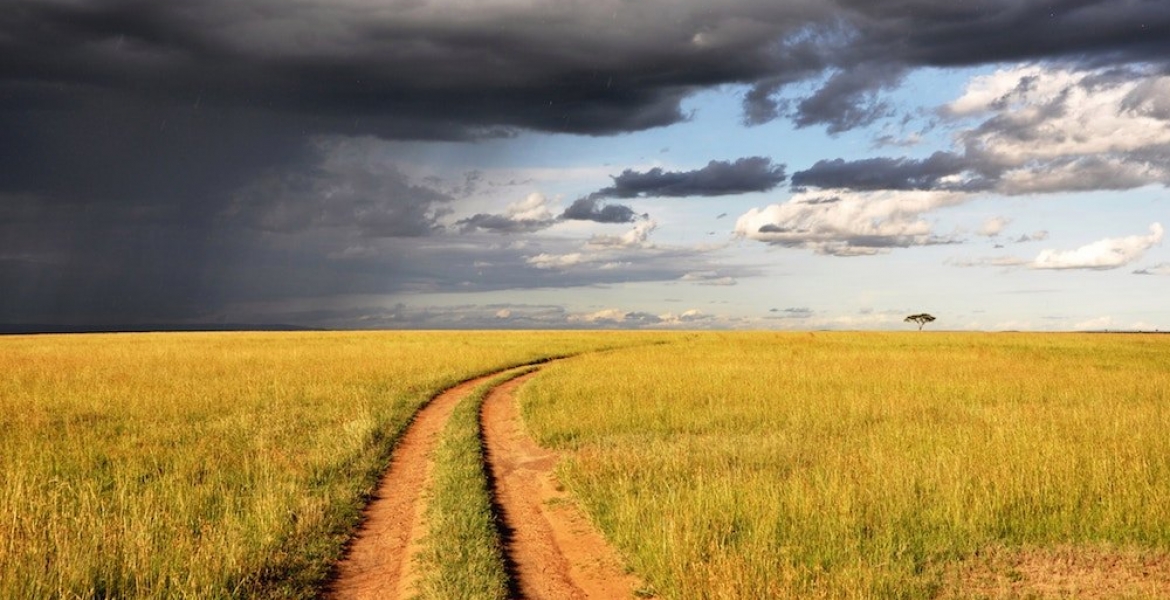 Mr. Jackley, a Baltimore native, was 77 years old. He joined the Prince George’s County firm in 1973 when the firm decided to expand its litigation based practice to business. He later added to his department and expanded its practice to include estate planning. He was a partner at the firm for 32 years, having been so elected after just three years of employment there.

Mr. Jackley was a graduate of the University of Maryland (political science) and attended the University of Maryland School of Law at night while working full time as a financial analyst for the Internal Revenue Service. He then attended the George Washington National  Law Center, again as a night student, earning a master’s degree in corporate law with highest honors.

Before his retirement in 2008 due to heart issues, Mr. Jackley was named as among Washington’s top tax attorneys by Washingtonian Magazine five times and as one of the top local business attorneys by Baltimore Magazine.

In his retirement, Mr. Jackley was active in the Loudon Fairfax Survivors of Traumatic Brain Injuries.

Mr. Jackley is survived by his wife, Karen K. Jackley, of Middleburg, Virginia, whom he married in 1987, a daughter Megan of Seattle and two grandsons, and two step-daughters.

A celebration of Mr. Jackley’s life will be held in Middleburg, Virginia, in mid-January 2020.