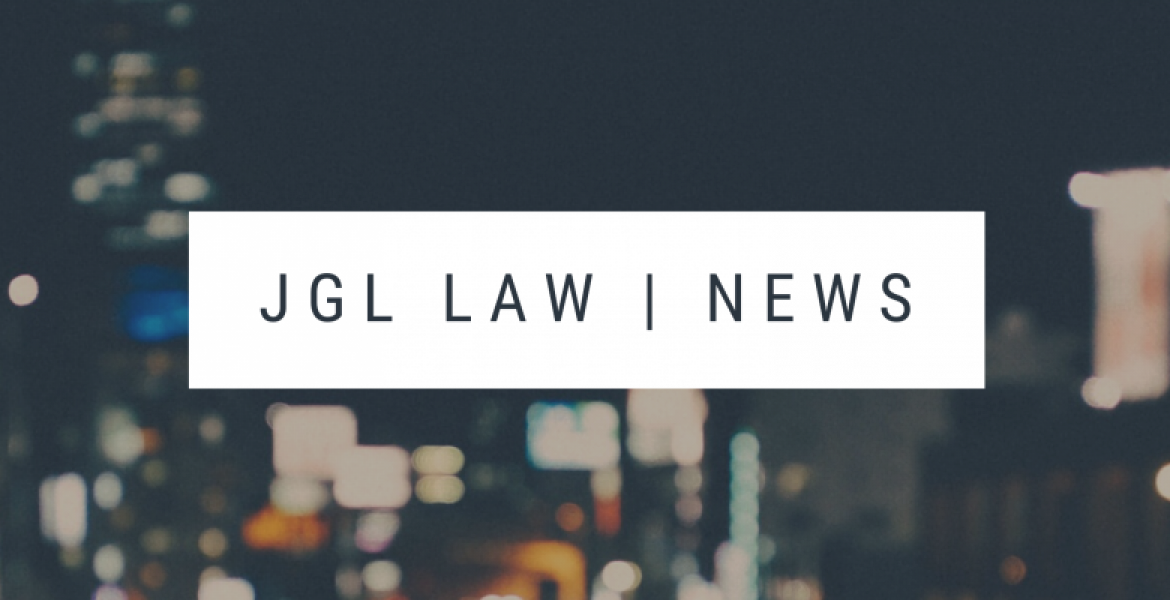 Spine surgeon settles with federal government for $4.4 million and exclusion from medicare

All Told, Whistleblowers Responsible For Over $33M Back To Taxpayers

GREENBELT, MD – May 3, 2021 – A whistleblower case filed in 2016 concluded after the remaining defendant, spine surgeon Wilson Asfora, settled with the government for $4.4 million and a six-year exclusion from all federal payer programs, effectively precluding him from practicing medicine during that time.

Two fellow surgeons filed the complaint as whistleblowers under the False Claims Act. They alleged that Asfora sold his own medical devices for surgeries he performed, resulting in an unlawful economic incentive for him to use, and overuse, his own devices on unsuspecting patients. They alleged that the result was multi-level, medically unnecessary spinal fusion surgeries on scores of patients. The complaint recounted that before filing, the whistleblowers first implored Asfora and Sanford to stop the dangerous, unnecessary spinal surgeries to no avail.

The United States joined (intervened) the lawsuit, filing its own complaint against Asfora. The government complaint echoed whistleblowers’ -- that Asfora engaged in kickback schemes to pay himself to use his medical devices in surgeries. It also alleged that Asfora received numerous warnings for years that he was performing unnecessary surgeries with his devices while personally profiting, and that patients were harmed.

The Department of Justice announced today its settlement with Asfora for $4.4 million and a rare exclusion for him and his entities from all federal healthcare programs, including Medicare, for six years. Acting U.S. Attorney Dennis R. Holmes for the District of South Dakota commented, “South Dakota is fortunate to have many honest and dedicated healthcare providers who strive daily to provide high quality services. Dr. Asfora and his companies violated the trust that so many others have worked hard to earn.”

The whistleblowers are dedicated healthcare workers who, as of today, met their goal of protecting patients from these unnecessary and harmful surgeries and seeing changes to ensure this does not happen again. All told, the whistleblowers’ information led to over $33 million in recovery for the government related to Asfora, though they do not share in all of those recoveries.

For its part, Sanford fired Asfora and settled with the federal government for $20.25 million, believed to be the largest qui tam settlement in South Dakota history. It also entered into a five-year corporate integrity agreement with the Office of Inspector General requiring monitoring and changes to its compliance and anti-kickback policies. Sanford separately settled with South Dakota for $329,412.21 for Medicaid charges related to the Asfora claims.

The federal government separately pursued Medtronic USA, Inc. related to allegations that it paid kickbacks to Asfora to induce his use of its products. According to the Department of Justice, at Asfora’s request, Medtronic allegedly paid him kickbacks through his restaurant, Carnaval Brazilian Grill, in the form of lavish meals and alcohol for Asfora and his friends, colleagues and business partners. The United States settled with Medtronic for over $9.2 million in late 2020.

Asfora denied the allegations, continuing to defend the claims after Sanford settled, and filing his own action against Sanford alleging wrongful termination. Earlier this year, however, Asfora dismissed the Sanford suit. With today’s announced settlement, all pending public actions are resolved.

JGL’s Veronica Nannis and Jay Holland represent the physician whistleblowers. “Though many knew about the alleged improper conduct, our clients were the only ones who came forward publicly, despite real risk to their reputations and their very livelihoods,” commented Nannis. “We are so proud to represent them and to see a measure of justice served,” she added.

Mr. Holland thanked the assistance of their esteemed South Dakota local counsel, Robert Anderson, and praised the comprehensive investigation and skilled litigation performed by the experienced government attorneys dedicated to this case, particularly DOJ Trial Attorneys Chris Terranova and Harin Song along with Assistant U.S. Attorneys Meghan Roche and Ellie Bailey from the U.S. Attorney’s Office in Sioux Falls. “The government’s tenacity in investigating and wholeheartedly pursuing this case all the way to conclusion underscores its continued commitment to protect patients, root out fraud and protect taxpayer dollars,” said Holland.