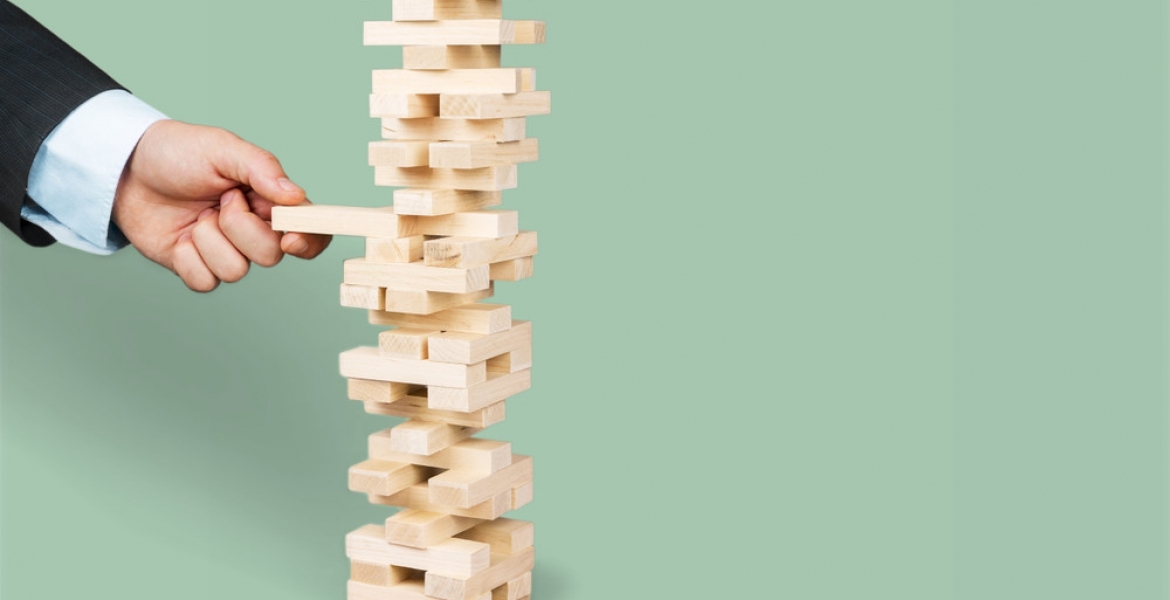 What is a Whistleblower?

Relators can be anyone who sees fraud being perpetrated on the government. They are typically employees or former employees of the defendant, like a sales representative, but this is not a requirement. Sometimes instead of employees, they are patients or others who witness fraud. The key is that the whistleblower has personal knowledge of fraud and can describe how the scheme works.

The first step, even before gathering information, is to talk to an experience qui tam attorney. A seasoned qui tam attorney will carefully evaluate your case and decide whether and how to report the fraud. He or she will also help you navigate the many pitfalls of these cases, including: (1) filing the case under seal; (2) working with the government during its investigation; (3) litigating the case in federal court; and (4) dealing with potential fallout, including retaliation, that can result from blowing the whistle.

If you are considering blowing the whistle, here are some key things to consider.