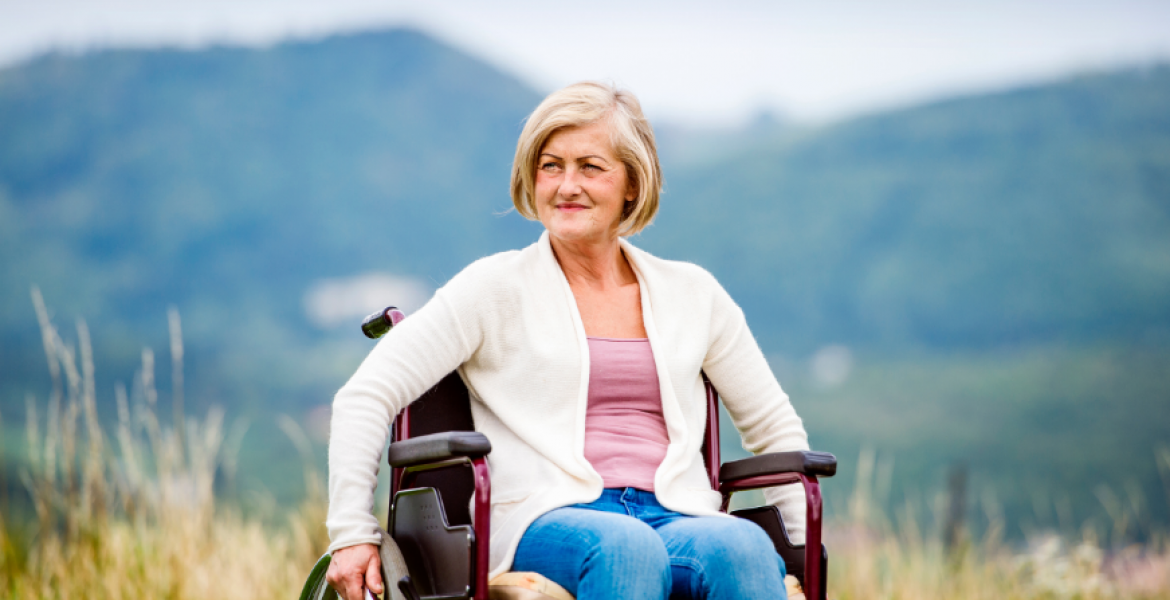 Federal, state, and local law protect workers from discrimination by employers based on a variety of factors, such as race and gender, as well as personal circumstances such as disabilities, pregnancy, and the unexpected need to provide care for family members.  Discrimination can take the form of withholding of job offers to applicants, unjustified termination of current employees, or harassment in the workplace.  When employers consistently pay workers with the same level of education and experience different salaries for performing the same job duties, discrimination may be the reason why.  Workers often fear retaliation for complaining about workplace discrimination, including when that discrimination happens to other workers, but job discrimination is illegal, and you have several options for protecting yourself from it.  That is what happened to an employee at a Baltimore Retirement Community.

In 2019, the U.S. Equal Employment Opportunity Commission (EEOC), the federal agency that investigates and enforces federal employment discrimination laws, filed a lawsuit against Erickson Living Management, a company that operates two retirement communities in Maryland, in addition to several other facilities in other states.  In December 2016, Felecia West, the director of health services, talent development, and global programs, submitted a complaint to human resources regarding an employee who worked under her supervision.  West said that the woman, whose name has not been published, feared that the company’s system of employee performance rating was being used in a way that discriminated against her because of her disability.  The following month, the company announced that it would be laying off some employees in a “restructuring,” but West and the woman on whose behalf she complained were the only ones to have their jobs terminated.

West’s subordinate has anxiety and bipolar disorder, and she sometimes requested time off work to attend doctor’s appointments to manage her condition.  West approved these requests for leave, but the company held the subordinate’s absences against her in its reviews of her job performance.  The reviews also criticized the subordinate’s “presentation style,” a criticism which West considers unfair.  She said that the woman was subject to greater scrutiny than other employees because of her disability.  The woman only confided her concerns in West, not in human resources, because she feared retaliation.

The lawsuit requests that West receive back pay that the company owes her, as well as compensation for expenses related to searching for a new job.  It also requests that she receive non-economic damages for emotional distress.

Usually, the first step to protect yourself from discrimination or retaliation is to contact a labor and employment law attorney. Joseph Greenwald & Laake, PA offers legal representation to people who have faced discrimination in the workplace.  Contact our law office for help with job discrimination and retaliation.