The difference between a resignation and constructive discharge: $7.1 Million 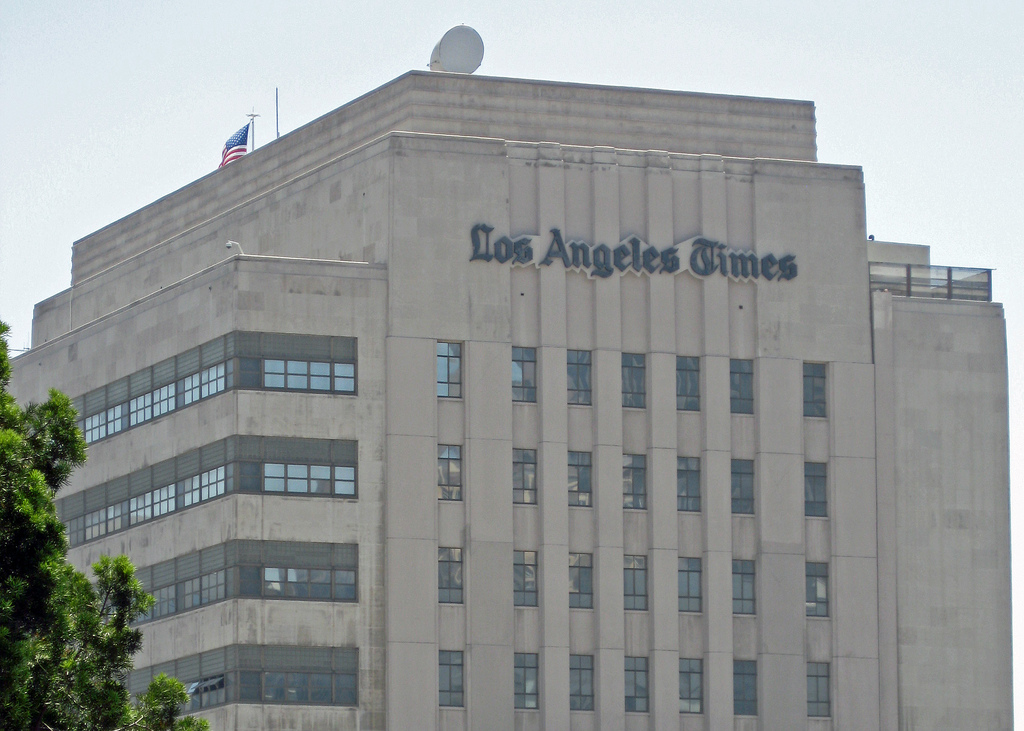 This week, a judge in Los Angeles, California vacated a $7.1 million verdict in favor of former Los Angeles Times sports columnist T.J. Simers, who claimed that the paper discriminated against him because of his age and disability. Simers alleged that the discrimination began after he suffered a stroke and other health problems in 2013, when he was 62 years old. Among other things, the newspaper cut his column from three times a week to two, and suspended him for alleged ethics violations. The newspaper ultimately took his column away altogether and reassigned him to sports reporting, which Simers considered a demotion. After the demotion, Simers resigned.

Or was he terminated? In a lawsuit against the Times, Simers argued that the newspaper’s actions against him were discriminatory and that his resignation was effectively a termination—a constructive discharge. After a six-week trial in October, a jury agreed with Simers, and awarded him $7.13 million dollars in damages.

Unfortunately for Simers, the judge disagreed. On Monday, the judge vacated a substantial part of the jury’s damages award, and yesterday he vacated the remainder of the award—stripping it down to nothing. According to news reports, the judge ruled that Simers had failed to prove he was constructively discharged, rather than having voluntarily resigned, explaining: “An employee who is demoted is not simply permitted to quit and sue because they do not like the new assignment . . . . While it may be a difficult experience to be criticized and demoted, an employee’s embarrassment and hurt feelings do not transform a resignation into a constructive discharge.”

There are sound policy reasons for the constructive-discharge doctrine. If the doctrine did not exist, an employer could avoid liability for discrimination or unlawful harassment by making simply making an employee’s working conditions unbearable, driving the employee to resign.

As Mr. Simers discovered, a constructive discharge can be difficult to prove, however. Maryland courts have said that to succeed on such a claim, an employee must prove that the employer “deliberately caused or allowed the employee’s working conditions to become so intolerable that a reasonable person in the employee’s place would have felt compelled to resign.”[1] Courts have said that “[d]issatisfaction with work assignments, a feeling of being unfairly criticized, or difficult or unpleasant working conditions are not so intolerable as to compel a reasonable person to resign.”[2] As the judge in Simers’ case said, “an employee’s embarrassment and hurt feelings do not transform a resignation into a constructive discharge.”

If, however, the employer’s actions rise to the level that “a reasonable person in the employee’s position would have felt compelled to resign,” the resignation might constitute a constructive discharge.[3] As the Fourth Circuit Court of Appeals put it, “[t]he doctrine of constructive discharge protects an employee from a calculated effort to pressure him into resignation through the imposition of unreasonably harsh conditions, in excess of those faced by his co-workers.”[4]

An employee who is constructively discharged may sue for damages, including back pay and compensation for mental and emotional suffering. Any employee who believes that he or she is being discriminated against or unlawfully harassed faces a challenging legal situation and should immediately consult with an employment attorney.