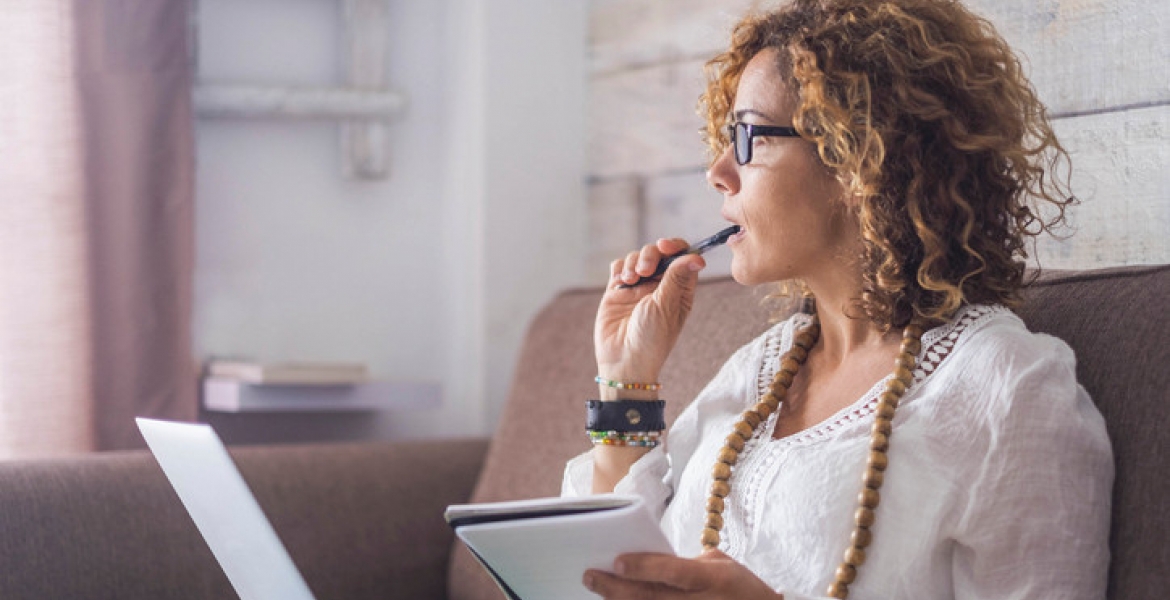 Overtime pay for workweeks involving more than 40 hours of work is just one of the protections the law provides to prevent the exploitation of working people.  The Department of Labor revises its policies periodically to reflect the changes in the economy, and the overtime pay regulations are no exception to this principle.  On September 24, 2019, the U.S. Department of Labor issued an update to the Fair Labor Standards Act (FLSA).  These changes, which will go into effect on January 1, 2020, increase the number of American workers who will become eligible for overtime pay and will also give added flexibility to employers regarding how they dispense the overtime pay to the employees entitled to receive it.  If you want to be sure that you are meeting your FLSA requirements in your business, or if you are an employee who thinks your employer is not paying you fairly, contact Brian J. Markovitz a labor and employment lawyer at JGL Law.

You have the right to receive overtime compensation if you work more than 40 hours per week.  Joseph, Greenwald, and Laake offers legal representation to people whose overtime pay has been withheld. Contact Brian J. Markovitz in Greenbelt, Maryland to exercise your right to fair pay for your work.