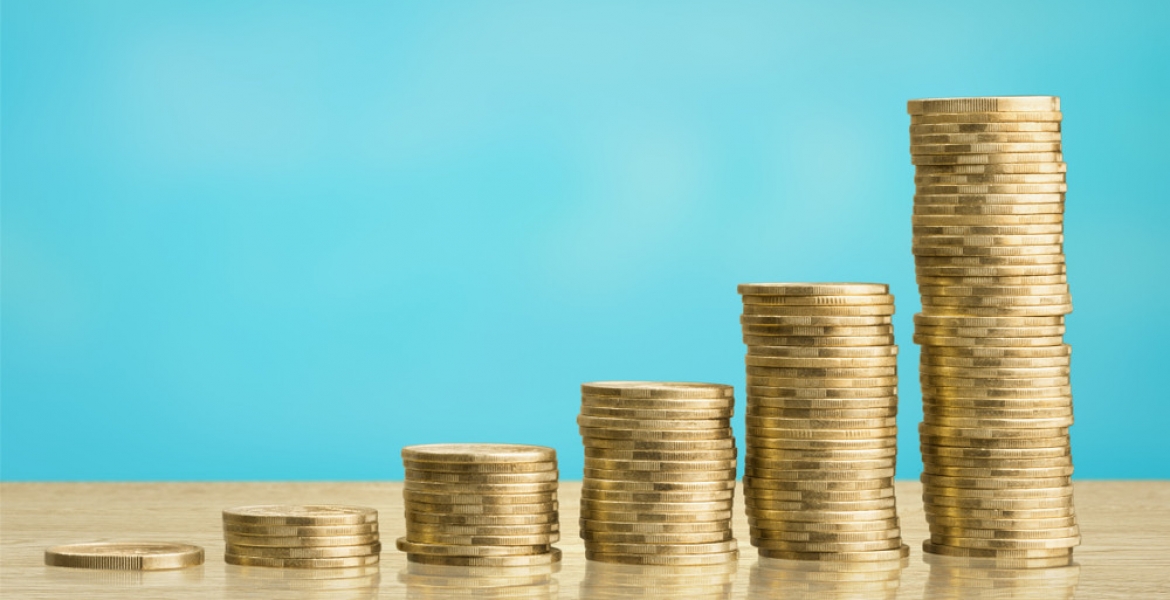 More Than $20 Million Paid By Hospital To Settle Fraud Case

GREENBELT, MD – October 28, 2019 – A whistleblower case alleging kickbacks and unnecessary spine surgeries has been settled by Sanford Health in South Dakota for $20.25 million. The False Claims Act settlement is believed to be one of the largest in the district.

Two Sanford surgeons filed the complaint under seal in August 2016 under the whistleblower process (qui tam) in the False Claims Act. It alleged that the lucrative Sanford neurosurgeon, Dr. Asfora, was selling medical devices to Sanford for surgeries he performed, resulting in an unlawful economic incentive for him to use, and overuse, the devices on unwitting patients. The complaint alleged that this kickback scheme resulted in multi-level, medically unnecessary spinal fusion surgeries to scores of Medicare and Medicaid patients.

The complaint recounted the numerous efforts made over many years by the physician whistleblowers and others to implore Sanford to take appropriate actions to stop the alleged unlawful kickbacks and the resulting unnecessary spinal surgeries. As alleged, Sanford repeatedly failed to take corrective measures, and the physicians had no choice but to bring their grave concerns to the federal government “as a last resort” by filing the whistleblower complaint and fully cooperating with the Government’s investigation.

Their efforts have now successfully met their goal of protecting patients from these unnecessary and harmful surgeries. The case received widespread local and national attention after the Government intervened and the court unsealed the record in June 2019. In July, the hospital announced that it was suspending the purchase of devices sold by Dr. Asfora’s device companies. It has since announced the termination of Dr. Asfora from the hospital system.

The Department of Justice announced today that Sanford settled its share of the litigation for $20.25 million. In addition, the government entered into a Corporate Integrity Agreement (CIA) with Sanford, requiring that “Sanford maintain a compliance program, implement a risk assessment program, and hire an Independent Review Organization to review Medicare and Medicaid claims at Sanford Medical Center.” Moreover, the CIA also requires compliance-related certifications from the board of directors and key executives at Sanford, increasing individual accountability. The case against Dr. Asfora and his company, Medical Designs, continues to be prosecuted.

JGL’s Veronica Nannis and Jay Holland are honored to represent the physician relators. They are also thankful for the assistance of local counsel, Robert Anderson, and for the comprehensive investigation performed by the experienced government attorneys dedicated to this case, particularly DOJ Trial Attorney Chris Terranova and Assistant U.S. Attorney Meghan Roche from the U.S. Attorney’s Office in Sioux Falls. “The government’s commitment to investigating and wholeheartedly pursuing this case underscores its keen desire to protect patients, root out fraud and protect taxpayer dollars,” said Holland.