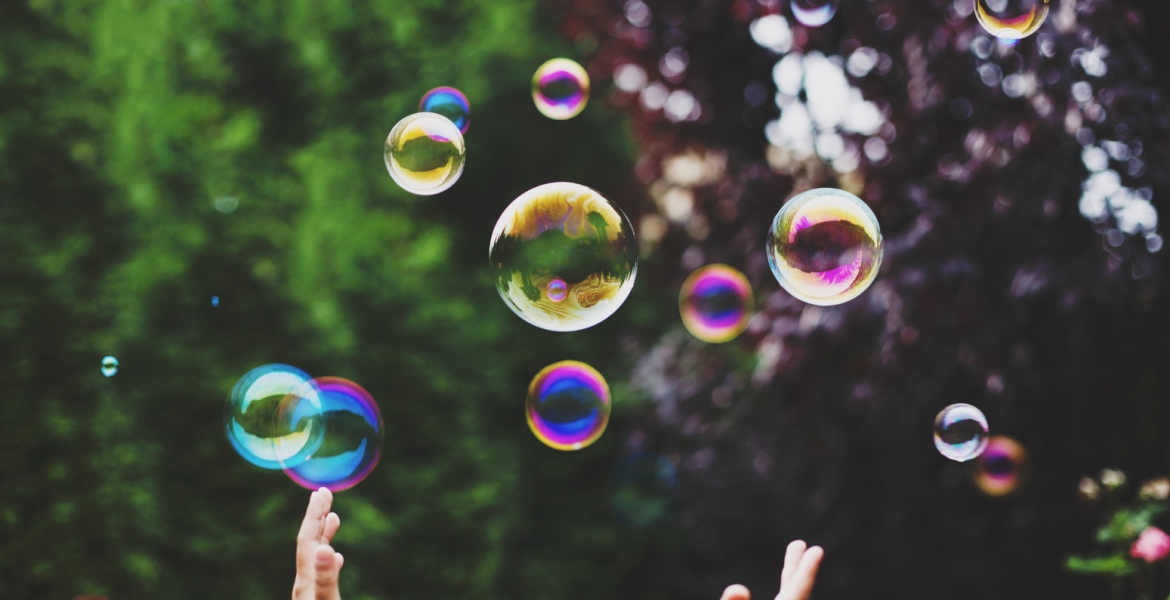 Recently, the Government of Canada announced the first major overhaul to its family law system in over 20 years. Bill C-78 passed both houses of Parliament and received formal approval from Canada's Governor General on June 21, 2019. Unlike the United States, where issues like divorce and child custody are generally handled on a state-by-state basis, Canada has a single federal Divorce Act that governs these issues.

Why Did Canada Need to Change Its System?

Back in May 2018, then-Justice Minister Jody Wilson-Raybould introduced C-78 in Canada's House of Commons. At the time, Wilson-Raybould said the government's main objective in updating the Divorce Act and related statutes was to “put children first.” Among other objectives, the government wanted to de-emphasize conflict and litigation in favor of less contentious means of resolving parenting disputes, such as mediation and collaborative law.

How Will C-78 Implement Changes to Family Law?

Bill C-78 largely replaces the use of the terms “custody,” “custody order,” and “access” in the Divorce Act with language that emphasizes “parenting,” “parenting order,” and “decision-making responsibility” instead. When making a parenting order under the new legislation, a Canadian court must “consider all factors related to the circumstances of the child,” which includes, but not are limited to:

●      the child's needs, given their age and stage of development, including the need for stability;

●      the nature and strength of the child's relationship with each parent and other family members, including any siblings or grandparents;

●      the willingness of each parent to support the development and maintenance of the child's relationship with the other parent;

●      the child's own views and preferences, giving due weight to their age and maturity;

●      the child's overall cultural, linguistic, religious, and spiritual life, including their indigenous upbringing and heritage where applicable; and

●      the impact of any previous acts of family violence.

It should be noted that Bill C-78 is a very complex piece of legislation and not all of its provisions will take effect immediately. The Canadian government will publish regulations to implement various provisions of the law over the next year or so.

What Has the Feedback Been on Bill C-78?

Although many Canadian family law attorneys supported C-78 in its final form, there has been some notable criticism from advocates of “equal shared parenting” (ESP). According to Ontario's Law Times, proponents of ESP lobbied Canada's Senate to amend C-78 to require a “rebuttable presumption” in contested parenting cases. In other words, a 50-50 split of parenting time would be the default position in every child custody dispute.

The Senate did not adopt this amendment and, as the Law Times noted, Canadian law has never recognized the equal parenting presumption. And while supporters point to polling data that suggest there is strong popular support for ESP, one Toronto family law attorney told the Law Times that “there are real problems with the presumption of equal parenting time,” and it can actually invite more litigation, “particularly in situations where there may be high conflict or potential for domestic violence.”

As mentioned above, each state enacts its own policies, laws and procedures when it comes to divorce matters.  While there are federal statutes that can control and impact disputes over child custody and support matters there are no such laws that control divorce laws throughout the United States.

If you have questions about your family law, divorce, or child custody case, our lawyers can help. Please reach out to David, Allison or one of our other family law practitioners to our law firm today to schedule a consultation.

As a Senior Counsel in the firm’s Family Law practice group, Allison McFadden focuses exclusively on protecting and enforcing the rights of spouses, parents and children involved in complex and emotional family law matters before courts in Montgomery County and throughout Maryland. Her practice covers every type of family law matter that impacts the lives of her clients, including the following:

David Bulitt focuses his practice on complex family law cases, helping clients in Maryland and Washington, DC, through difficult times, including divorce, custody battles and other contentious domestic conflicts.  Clients regard David as both a skilled negotiator at the mediation table and as a staunch advocate in the courtroom.  David is also the author of two popular books of fiction.