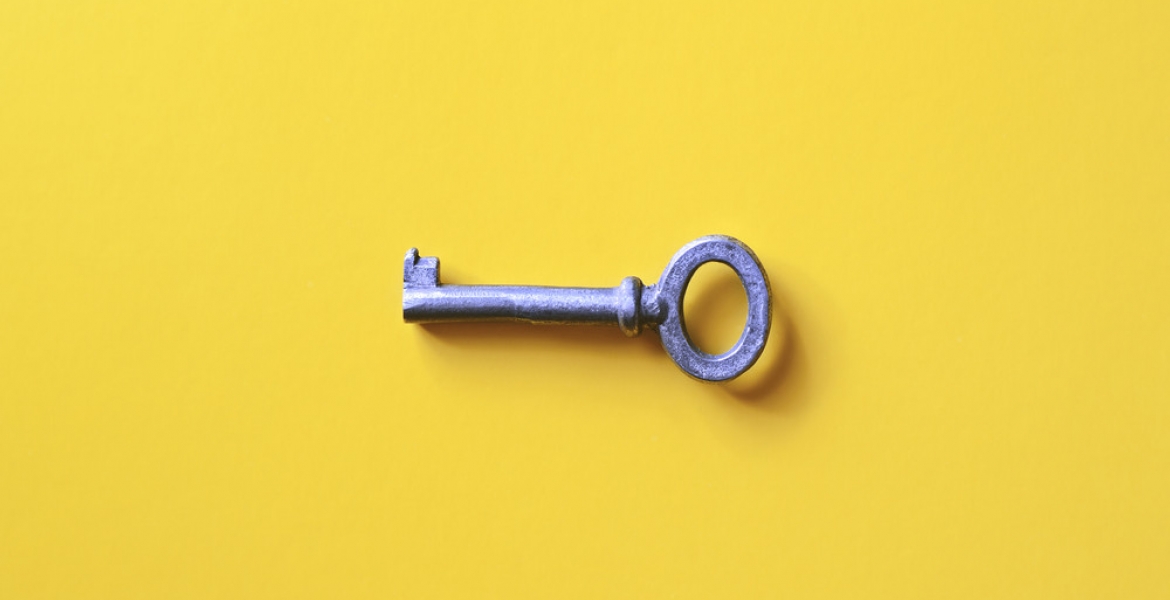 Last month, we reported here that we represent two surgeons who stepped forward as whistleblowers by filing  a lawsuit against Sanford Health in South Dakota and Sanford neurosurgeon Wilson Asfora, M.D. Sanford Health recently settled its portion of the lawsuit for more than $20 million. The lawsuit alleged that Sanford Health had failed to take appropriate corrective action to prevent illegal kickbacks and unnecessary spine surgeries performed by spinal surgeon Wilson Asfora. The case received widespread local and national media attention.

With the hospital having settled and entered into a Corporate Integrity Agreement requiring continued monitoring by the federal government, on November 13, the latest development in this case emerged when the US Department of Justice filed a detailed 83-page  complaint  against remaining defendants, Dr. Asfora and his physician-owned distributorship, Medical Designs.

The Justice Department’s complaint claims that Dr. Asfora performed medically unnecessary spinal surgeries on Medicare and Medicaid patients at Sanford Health in order to profit from the devices he manufactured and used in those surgeries. Dr. Asfora’s activities violated federal anti-kickback laws, the complaint alleges, and as a result of some of those surgeries, patients were paralyzed or were forced to endure surgeries on the wrong body site.

JGL’s Veronica Nannis and Jay Holland proudly represent the whistleblower surgeons who initially brought this case to the federal government in 2016 after countless efforts to correct the issue internally failed. “The allegations in this case are incredibly serious, and we are grateful to the government for stepping into this case to partner with us,” said Ms. Nannis.

While the hospital settled its portion of the case, the federal government, alongside Nannis, Holland and their clients, continue to pursue the civil case against the doctor and his companies. For  media coverage of the Justice Department’s filing, see this article from the Sioux Falls Argus Leader.